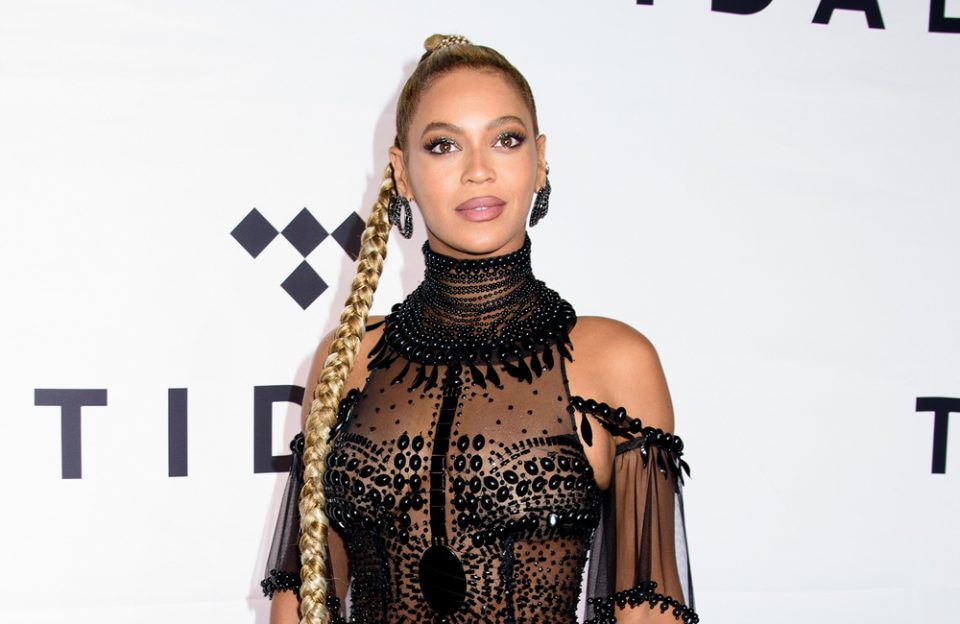 The 38-year-old superstar shocked fans by joining the star-studded event, hosted by Ryan Seacrest, and performing the track “When You Wish Upon A Star” from the Disney classic Pinocchio, which she dedicated to the health care workers who are hard at work during the global health pandemic.

Before she started singing, Beyoncé — who voiced Nala in the 2019 remake of The Lion King for Disney — said: “I’m very proud to be a part of the Disney family. And to help present the Disney Songbook Singalong in partnership with Feeding America, I’d like to dedicate this song to all of the health care workers who’ve been working tirelessly to keep us healthy and safe. We greatly appreciate you.”

After she finished her stunning performance, Beyoncé added: “Please hold onto your families tight. Please be safe, don’t give up hope. We’re going to get through this, I promise. God bless you!”

Kim Kardashian West was watching the special while sheltering at home during the health crisis and she took to Twitter to praise Beyoncé’s performance, writing: “Beyoncé sounds so beautiful!”

Beyoncé was joined by a host of celebrities for the ABC show, including Ariana Grande, who performed “I Won’t Say I’m In Love” from Disney’s Hercules.

In addition, Christina Aguilera sang “Can You Feel the Love Tonight,” Demi Lovato and Michael Bublé duetted on “A Dream Is a Wish Your Heart Makes,” Little Big Town sang “A Spoonful of Sugar” and Josh Groban performed “You’ve Got a Friend in Me.”