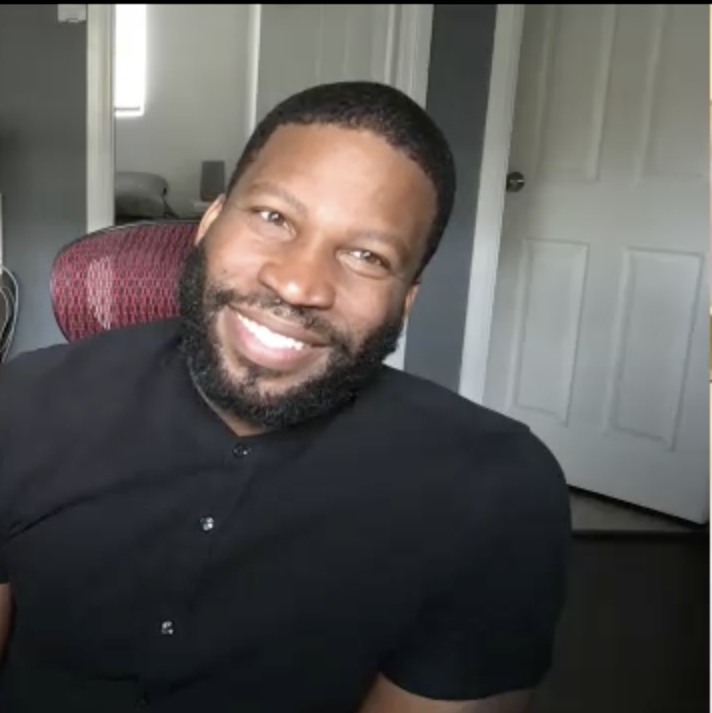 Dui Jarrod is a screenwriter, storyteller and director from White Hall, Arkansas. He began his career in film with his first project at 11 years old. The effort fortified his belief that cinema can be used delicately and progressively. Driven by his desire to move the narrative forward for marginalized communities, Jarrod moved to Los Angeles to pursue his career.

Today, he has become one of the exciting new voices in film and television. Jarrod’s most recent success comes from the dramatic web series “King Ester,” which was acquired by Issa Rae’s Color Creative. “King Ester” follows the life of a trans woman in pre-Katrina New Orleans. The series was screened at some of the top festivals, including Frameline 43, American Black Film Festival and Catalyst Film Festival.

Rolling out spoke with Jarrod about the film’s impact.

What was the process of creating “King Ester?”

The process of creating the series came from a play that I had done about a trans woman in New Orleans. It was based really on her brother King and him having a vision from God. I had tried to mount the play in New York a few times, and I just hadn’t gotten any movement on it at all. I was like, let me just pull this one character out that everybody seems to really love, but they say all these different little pieces are missing. So let me reconstruct her. When I tore her down and built her back up, it was really a process of me, tearing myself down, and building myself back up.

Why did you choose New Orleans as the setting?

I lived in New Orleans during Hurricane Katrina. I’m originally from Arkansas, so we’re used to tornadoes and things like that, [but] nothing like a hurricane. And I just remember being in the city and listening to the apathy of the people. I’m like, “A hurricane is coming,” and it was no question that my a– was getting out of there. I didn’t understand the apathy of the people in this city.

Afterward, I had gone to Shreveport, and some of the people that I went to Bible class with came to Shreveport as well. I started to hear how they talked and understood the value that they had. I understood, and I had to tell this love letter specifically about this city so that so much of the history that was washed away in Hurricane Katrina wasn’t completely lost.