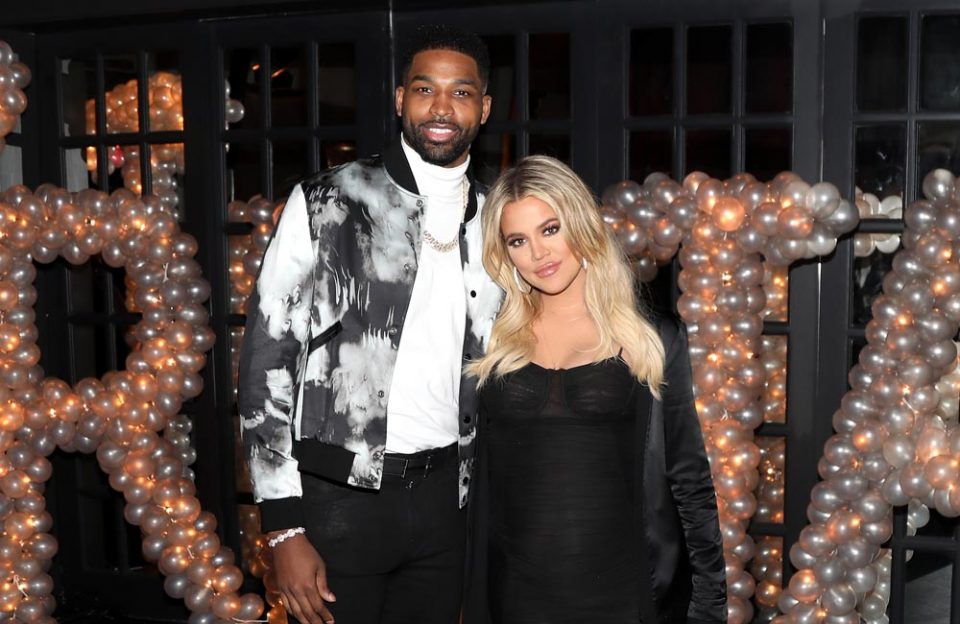 Khloé Kardashian may “borrow some sperm” from Tristan Thompson to have another child.

The “Keeping Up With the Kardashians” star split from the basketball player over a year ago, but he thinks their 2-year-old daughter True “needs a sibling” — and while the 35-year-old beauty didn’t rule it out entirely, she insisted the only way they will have a second baby together would be through artificial insemination.

In scenes aired on “Keeping Up With the Kardashians” on Thursday, April 16, 2020, Thompson advised his former girlfriend not to get rid of all of True’s old toys during a FaceTime call.

He said: “What happens if we have another girl? We have to buy it all over again.”

Kardashian said: “Who is having another girl with you?”

The “Revenge Body” host then insisted she wouldn’t be trying to conceive a child with the 29-year-old sportsman in the traditional way.

She said: “I might get some embryos and get a sibling.

“I might need to borrow some sperm or get some from you … we’ll figure that out later. That’s a whole other episode.”

She also admitted that “co-parenting” is very difficult.

She said: “To co-parent is a different beast, it’s probably the hardest thing I’ve ever had to figure out. Because you get territorial. Like, ‘This is my baby. Why are you telling me what to do?’ You forget, oh no, it’s both your baby.”