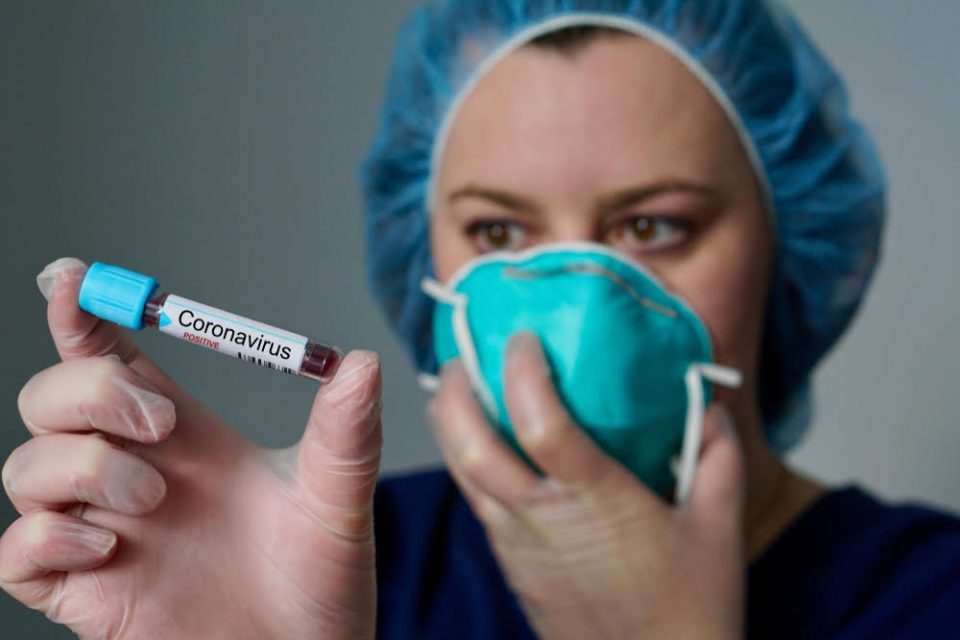 As America leads the world in COVID-19 cases and deaths, some political figures are going against scientific recommendations by easing social distancing.

Following pressures from the White House, the governors of Texas and Florida announced plans to reopen their respective states, according to the Los Angeles Times.

On April 19, Texas Gov. Greg Abbott announced plans to reopen state parks Monday, to ease limits on surgeries next Wednesday and to reopen retail businesses for pickup, delivery and mail orders by April 24.

Florida Gov. Ron DeSantis, announced on April 18 that local officials could reopen beaches if they could do so safely.

However, the early reopenings could lead to a disaster, as many states lack testing and hospitals in some areas lack the resources to properly treat those who have been affected by COVID-19.

According to the CDC, social distancing should remain in place until cases peak and the curve flattens. However, America does not appear to be at its peak in terms of infections and deaths.

If precautions aren’t taken, a second wave could be more deadly. During the 1918 Spanish Flu, the first wave of the pandemic killed 3 to 5 million people. However, a second wave killed 50 million, according to CNN.

On April 17, the nation recorded a record amount of deaths as 4,591 died of COVID-19 in a span of 24 hours, according to The Wall Stree Journal.