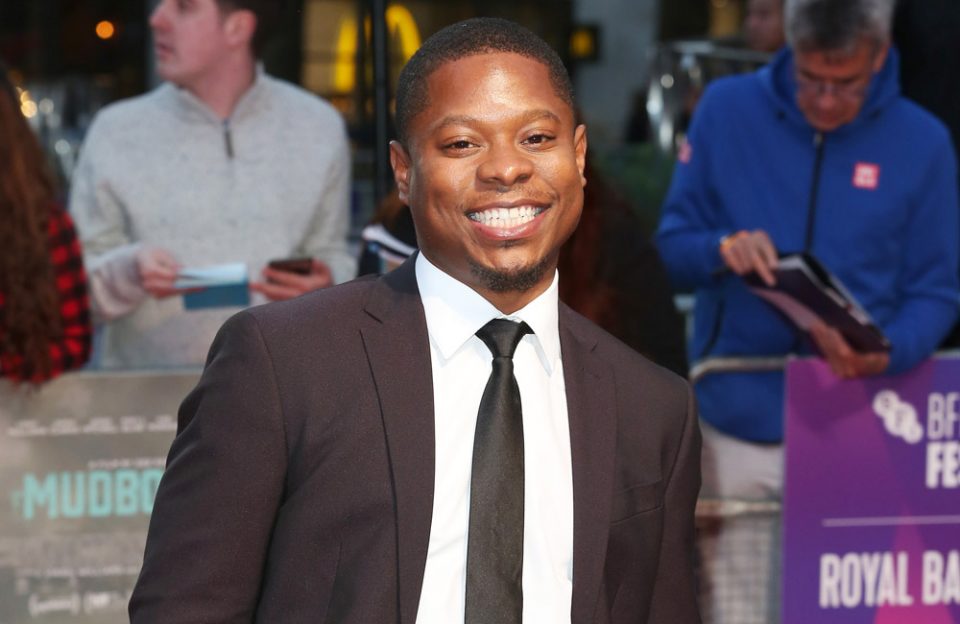 Jason Mitchell, who is best known for portraying the late iconic rapper Easy E in the critically acclaimed film Straight Outta Compton, is on a dangerous downward trajectory that is punctuated by his latest arrest.

The 33-year-old New Orleans-born actor has been arrested in Harris County, Mississippi, for possession of guns and a copious amount of drugs, TMZ reports.

The arrest comes on the heels of Mitchell’s termination from the hit Showtime drama “The Chi” in 2019 after accusations that he sexually harassed co-star Tiffany Boone. He was also terminated from the Netflix film “Desperados” for alleged sexual improprieties on that set. Moreover, he was dropped from his management team and fired by his talent agent UTA.

And if that weren’t enough, Mitchell has also been sued over a $60,000 bank loan that he reportedly defaulted on shortly after his termination from “The Chi,” The Blast reports.

According to court documents obtained by The Blast, Mitchell was arrested at about 2:30 p.m. Wednesday and released at about 8 p.m. that same day.

He has yet to make a public statement about the reported arrest.