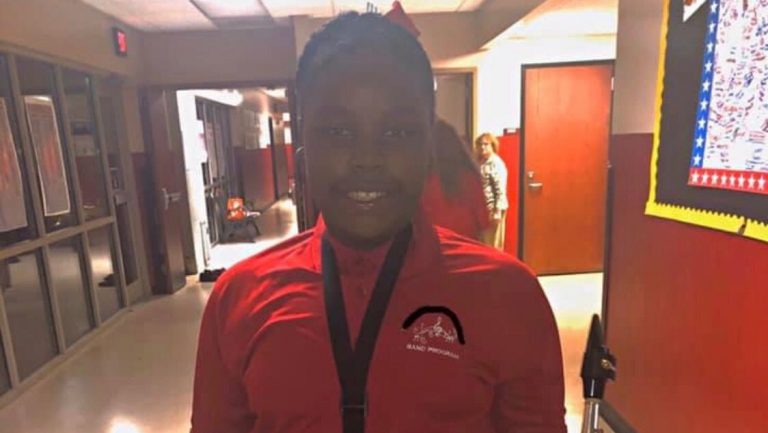 An 11-year-old Black girl was violently assaulted after a White woman falsely accused her of stealing. The incident reportedly occurred in Aiken, South Carolina on May 11, according to the Augusta Chronicle.

Skhylur Davis, 11, and three other kids decided to retrieve her grandmother’s mail. However, the children were approached by a White woman, Elizabeth Shirley, 38, who believed that Davis stole her mail. Shirley grabbed Davis by the arm and yanked her as the child told her that the mail did not belong to her. After reading the address on the envelope, Shirley released her grip.

Once she realized that she accused Davis of a crime that she did not commit, Shirley attempted to apologize and offered to give Davis some cookies.

However, Davis declined the offer and told her grandmother about the incident. Davis’ grandmother eventually called the police who arrested Shirley.

On May 20, Davis’ attorney, Justin Bamberg, held a press conference and took aim at Shirley for racially profiling and assaulting a child.

“We shouldn’t have to sit here and have this discussion in 2020, in South Carolina on the heels of Ahmaud Arbery down in Brunswick, Georgia, a situation which the world is very much familiar,” Bamberg said. “Right here in Aiken, South Carolina we have another victim and this time, the charge is assault and battery. The victim, unfortunately, is an 11-year-old girl.”

Bamberg also said that Shirley’s husband, who has yet to be identified, also harassed the young girl and told her that the ordeal would not have escalated if she were a “different type.”

Shirey was issued a citation for third-degree assault and battery.

Add ‘picking up mail while black’ to things we can’t do without the threat of violence. Meet my client Skhylur, an 11-year-old from South Carolina. This time the charge is Assault & Battery. Look for her story tomorrow. pic.twitter.com/iIVvUdZe59