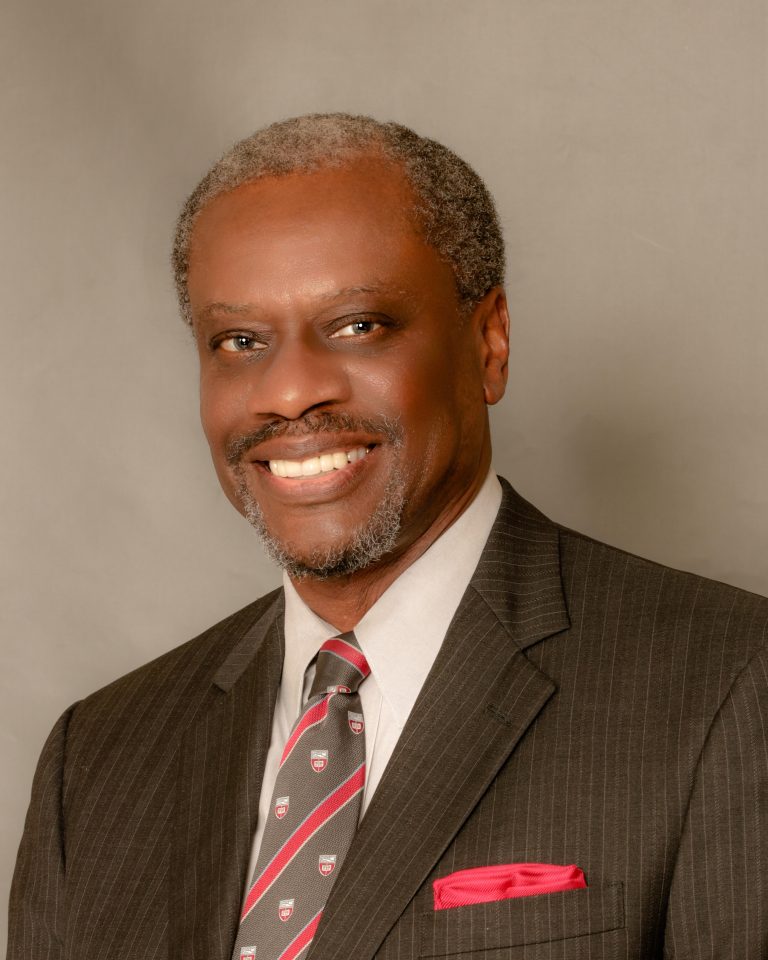 Larry C. Tripplett is the chairman and CEO of the National Black McDonald’s Operators Association, a 48-year-old advocacy group for African American owners of McDonald’s franchises. He has been an owner-operator in California’s Pacific Sierra region since 1988 and was one of the founders of the Pacific Sierra’s BMOA chapter. Tripplett shared with rolling out what it takes to be an African American McDonald’s owner and how his organization is aiding those aspiring restaurant owners.

Why should African Americans consider owning a McDonald’s restaurant?

In terms of African Americans, the best resource would be to reach out to the NBMOA because we have been around a long time, and we can help them talk to the right people to get into training and to also help them know what a good deal is. In the past, one of the problems that we have had as African Americans is we’ve gone into situations and taken deals and franchises that haven’t been the best. The success of any franchise deals with cash flow and how much money you make. If you don’t get the right deal, you can put yourself in a position where you will struggle and you will not be successful.

What is the training like for someone who is considering owning a McDonald’s?

McDonald’s is a very difficult thing to operate as most food services happen to be. The way the training operates from McDonald’s, you don’t just go in and buy a restaurant. You have to know everything there is about owning and operating a McDonald’s restaurant, all the way from the financials to cleaning the toilets.

Once you get into the program, it’s a pretty rigorous program. It took me about two years. I worked in restaurants. I sold the food. I cooked the food. I looked at the financials. I understand the situation of taking that cash to the bank because, when I came into McDonald’s, there was no such thing as using a credit card. [It entails] getting the money safely to the bank, understanding the marketing, and also understanding how it’s important for us as African Americans to be very active in the communities we serve.