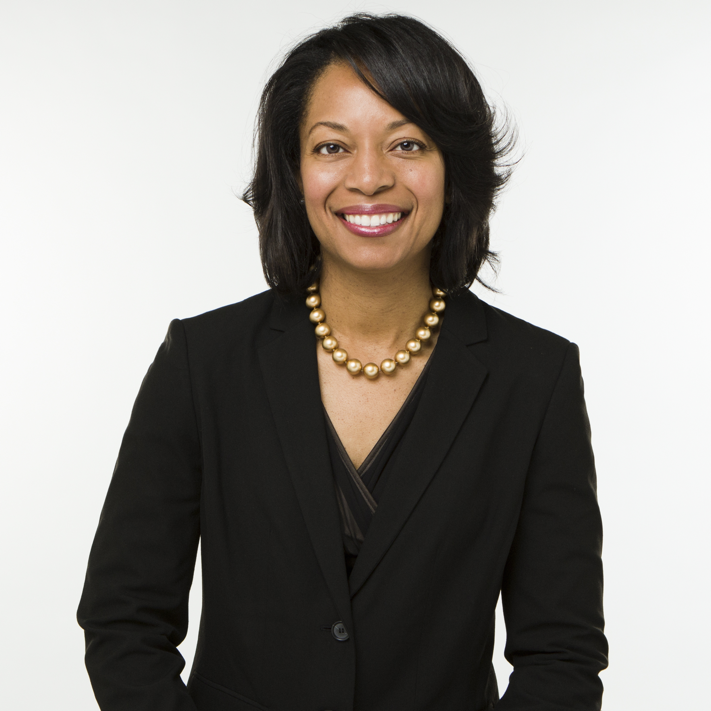 Joni Thrower-Davis’ family has owned McDonald’s franchises for more than 30 years. On Nov. 21, 1989, her family opened up their mother ship location on Mack Avenue and the Chrysler Freeway on Detroit’s east side, so she literally grew up in the restaurant and its surrounding community.

Thrower-Davis’ dad is former Detroit Lions NFL cornerback James “Jim” Thrower, who played for the Detroit Lions for five seasons in the late ’70s. He was instrumental in all four of his children owning McDonald’s restaurants. Thrower-Davis was the last of the siblings to own a franchise because she first wanted to become a lawyer. She now owns several restaurants in the cities of Romulus and Westland, Michigan.

Rolling out caught up with Thrower-Davis at a 313 Day pop-up event that was held at her family’s original location. We spoke with about her experience working for and owning McDonald’s franchises, as well as her desire to become a lawyer.