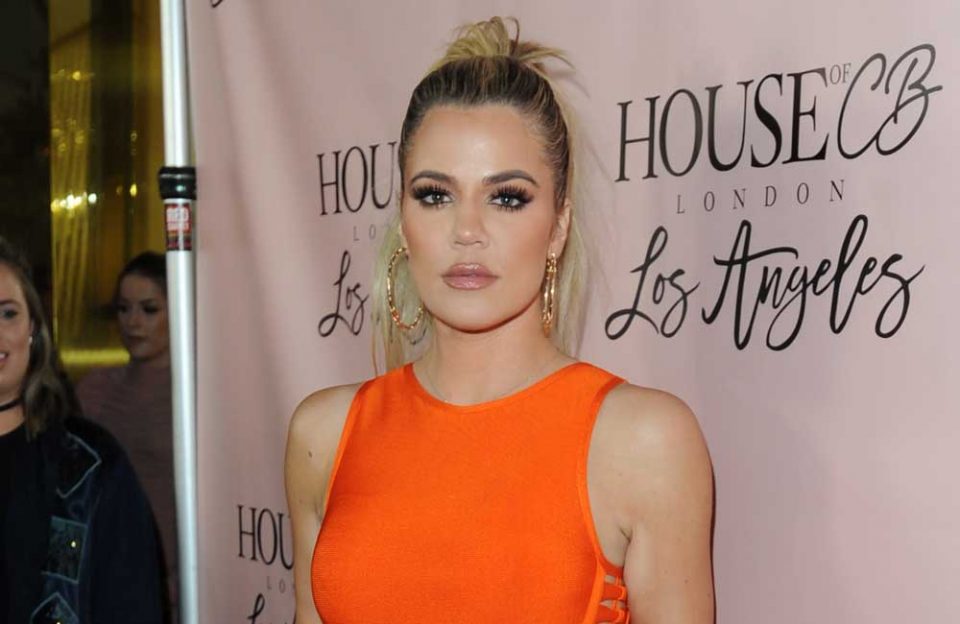 Quarantine has left folks with a copious amount of time to take vacations in their own heads and to reinvent themselves. Maybe too much time for some folks’ taste.

The first family of reality TV is making headlines yet again, this time as Khloe Kardashian breaks out with a new look this weekend that caused some fans to react with shock and revulsion.

Khloe Kardashian has photoshopped herself into Denise Richards. pic.twitter.com/tjRkzJ0Uov

Kardashian, 35, looks decisively thinner and her tresses are a coppery tone in her latest Instagram post. But it was how markedly different her face looks that captured all of the attention from her contemporaries and followers.

“Location: under b—-es skiiiinnnnn,” Kardashian wrote cryptically in the caption for her 111 million IG followers. When one fan queried her about the considerable change in her appearance, the tallest Kardashian responded by saying “a little switch-up is needed.”

Kardashian did receive some love from her celeb pals. Kimora Lee Simmons and La La Anthony responded with “😍😍😍.”

Many fans, however, find Kardashian’s stark change disturbing, sad or amusing and let her know about it on IG and Twitter:

Khloe Kardashian’s face be getting updates every year like it’s iOS 😭 pic.twitter.com/eby3ta6Txs

On IG, a cluster of critics had this to say:

A third summarized what is on a lot of folks’ minds: “Khloé Kardashian has photoshopped herself into Denise Richards,” a Twitter user said, referencing the “Real Housewives of Beverly Hills” star.

Khloe Kardashian has photoshopped herself into Denise Richards. pic.twitter.com/tjRkzJ0Uov

Khloe Kardashian’s face just made me feel so sad.

I hope Khloe Kardashian doesn't have a Face ID security on her iPhone… pic.twitter.com/qUlmNiXjIq

This is the real @khloekardashian pic.twitter.com/nSYOvqEkgh