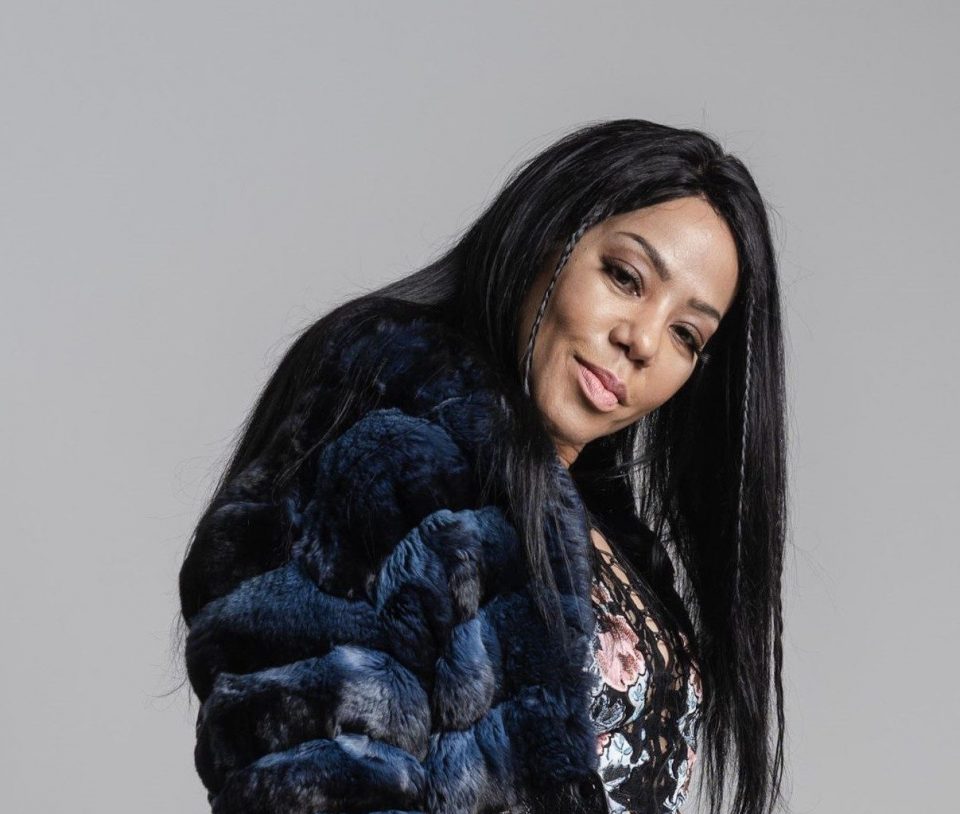 Sheri Sher is best known as a founding member of the all-female hip-hop group Mercedes Ladies that formed in the late 1970s. She is also one of several Black women associated with hip-hop music and entertainment who appear in the documentary “On The Record” and have accused music mogul Russell Simmons, one of the industry’s most revered icons, of sexual assault.

Directed and produced by Kirby Dick and Amy Ziering, the documentary premiered in January at Sundance Film Festival and will be broadcast Wednesday night, May 27, 2020, on HBO Max. More than 20 women have accused Simmons of sexual misconduct, which was first reported earlier this year in The New York Times. Simmons has vehemently denied his accusers’ allegations.

Rolling out recently spoke with Sher about what she says happened and her reluctance to speak out against Simmons— until now.

What empowered you to come forward with your story?

The night of the assault, my friend who was there, begged me to call the cops, but I knew in the hip-hop culture Russell was like a god. When my book, Mercedes Ladies, was finished and published in 2006, I had a choice to make it an autobiography and use Russell’s name when mentioning my rape, but I choose not to because I felt it would overshadow the real essence of my story. I also felt he would blackball my book, being such a powerful man in the industry.

So, for years I kept it inside, determined to continue my journey of creativity and continue to work hard toward my goals. I never wanted to be looked at as a victim. Even though I was victimized, I was a victor. It wasn’t until 2017 when I got a phone call, and it was my friend saying, “Are you looking at the news?” Women were coming out as rape survivors of Russell. I couldn’t believe or digest what was happening. I lived for over 30 years thinking I was the only one he did this to. The empowerment came when I knew I wasn’t alone. No more fear. It was the right time to come forward and let my greatness out.