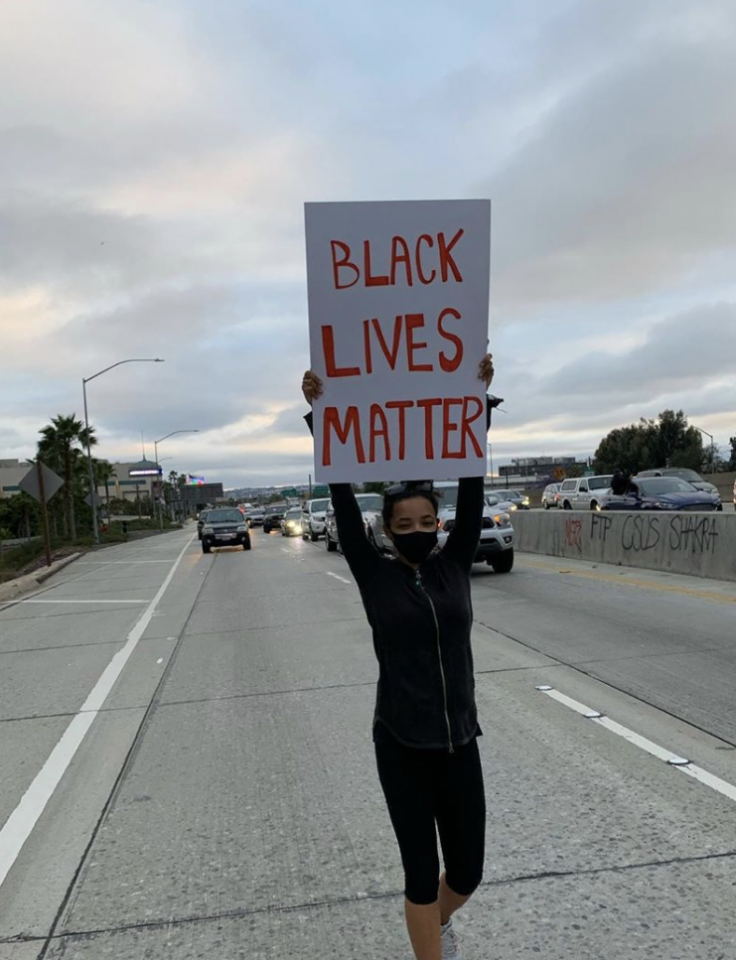 Nearly a week after the tragic death of George Floyd at the hands of police in Minneapolis, protests have erupted across the country.

Starting Friday, May 30, and continuing throughout the weekend, thousands of people congregated in cities across the country to protest police brutality. Many Americans peacefully demonstrated with Floyd, Breonna Taylor, Ahmaud Arbery and others on their minds. Celebrities like rapper J. Cole, singer Tinashe and comedian Nick Cannon also stepped up and joined the protests.

Here are some of those celebrities who shared their activism on social media:

Jamie Foxx – The singer and actor was one of the first people on the front lines in Minneapolis on Friday as he spoke at a news conference alongside George Floyd’s family. He shared a video of what the climate was like in the city during a peaceful protest there.

Can not describe how much pain.. power and love is here in Minneapolis… change Gon come… #changecourse

Click over to the next page to read more.