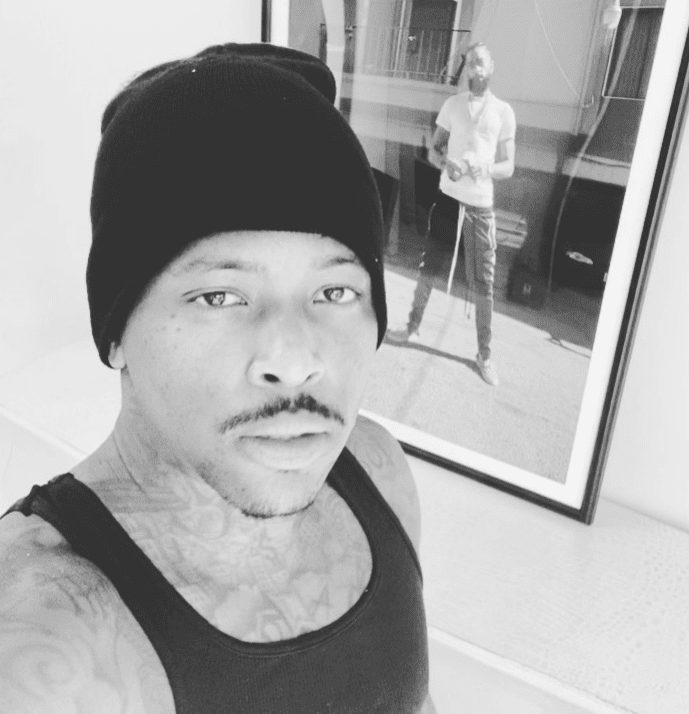 As if there wasn’t enough tension in the streets of America already, rapper YG is dropping the heat-seeking single “FTP (F— the Police),” a song that ostensibly opposes police brutality.

The fiery lyricist told his 7 million Instagram followers that he had to cancel his previously planned Hollywood and Vine demonstration in Los Angeles because of concerns about fan safety. 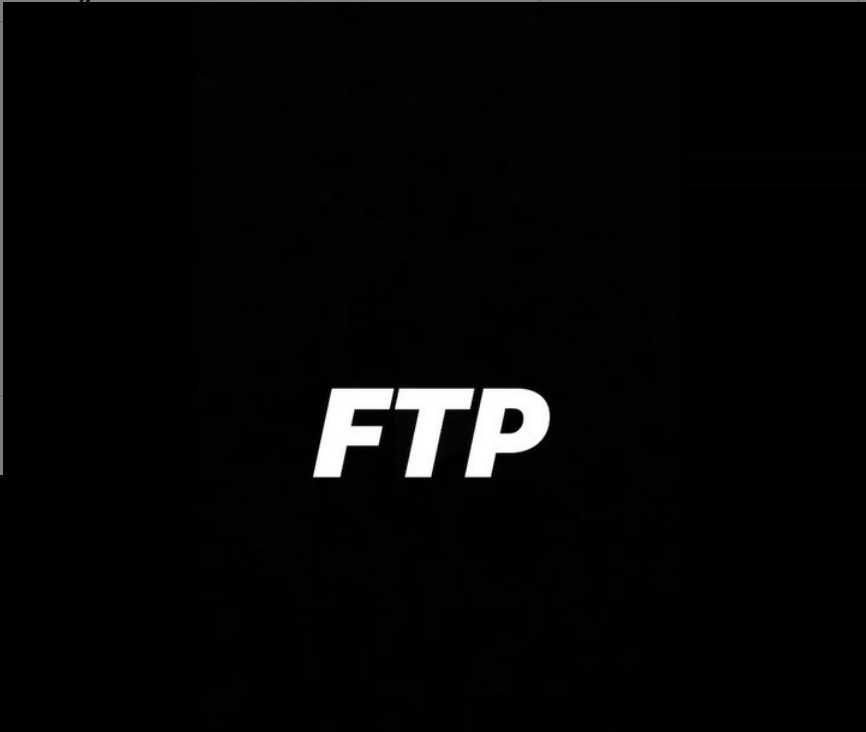 “I’m not trying to get none of my people hurt or shot so I’mma cancel the date,” said the 30-year-old rapper born Keenon Daequan Ray Jackson. “It’s f—-ed up but I’m gonna come back bigger and better. I’m partnering with Black Lives Matter and we gonna do this s— the right way. For the people, for the city, and for all the artists that wanna pop out and participate.”

YG, who was born in Compton, California, where the legendary group NWA first constructed that inflammatory song title, announced he will release the song on YouTube without the help of his label.

“FTP” is along the lines of a track that YG performed with the late, legendary rapper Nipsey Hussle, “FDT (F— Donald Trump),” that was produced by Swish and Larry J and was dropped during the 2016 election. That song has been played during the many George Floyd demonstrations in metro Los Angeles during the past week.

Flip the page to check out YG’s “FDT” joint from four years ago.