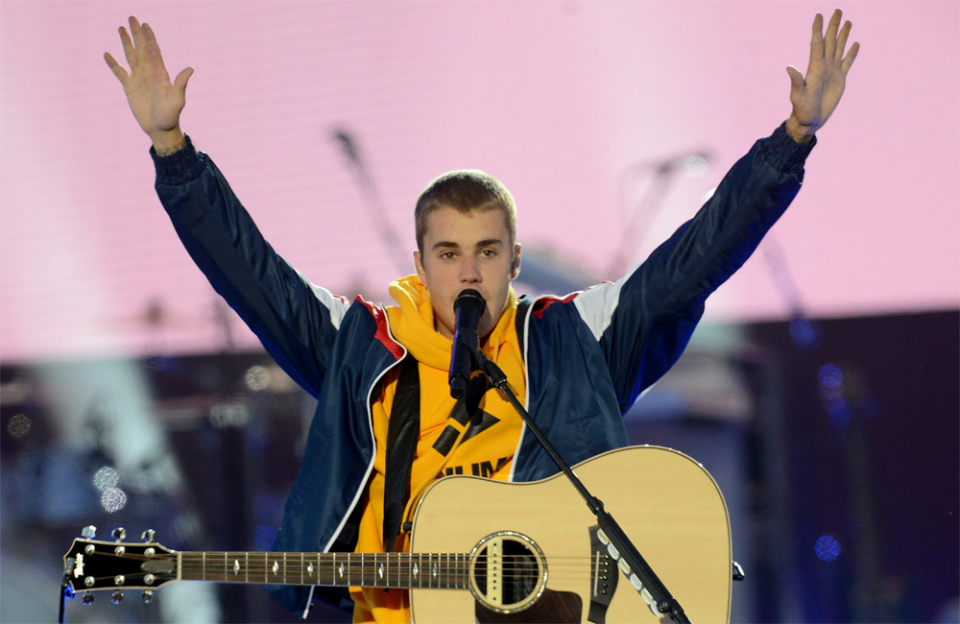 In this week’s episode of “Duh!” singer Justin Bieber admitted that he has “benefited from Black culture” and therefore vows to fight to obliterate racism in America.

Where some folks may look askance at Bieber for taking so long to acknowledge the obvious — compared to rap legend Eminem who admitted early on that he reaped enormous dividends from riding the Black culture wave — Bieber is now ready to invest personal and financial capital in the quest for racial reconciliation.

Bieber began speaking to his 128 million Instagram followers when he boldly declared on May 28 that “no lives matter until black lives matter.”

The following day, the London, Canada-born singer wrote this: “Now is the time to rise from the dark and desolate valley of segregation to the sunlit path of racial justice.”

Two days after that, Bieber, 26, shared the horrific photo of Floyd pinned underneath the knee of former Minneapolis Police officer Derek Chauvin: “They’d rather let the nation burn than arrest 3 of their own … let that sink in.”

On June 1, Bieber continued speaking out, writing: “Dear non-black friends…. I’m paying attention to your silence,” and followed that up with: “It is not enough to be quietly non-racist, now is the time to be vocally anti-racist.”

The “Sorry” and “Love Yourself” singer also took part in Black Tuesday on June 2, 2020, and encouraged followers to vote. He also paid tribute to Breonna Taylor over the past few days.