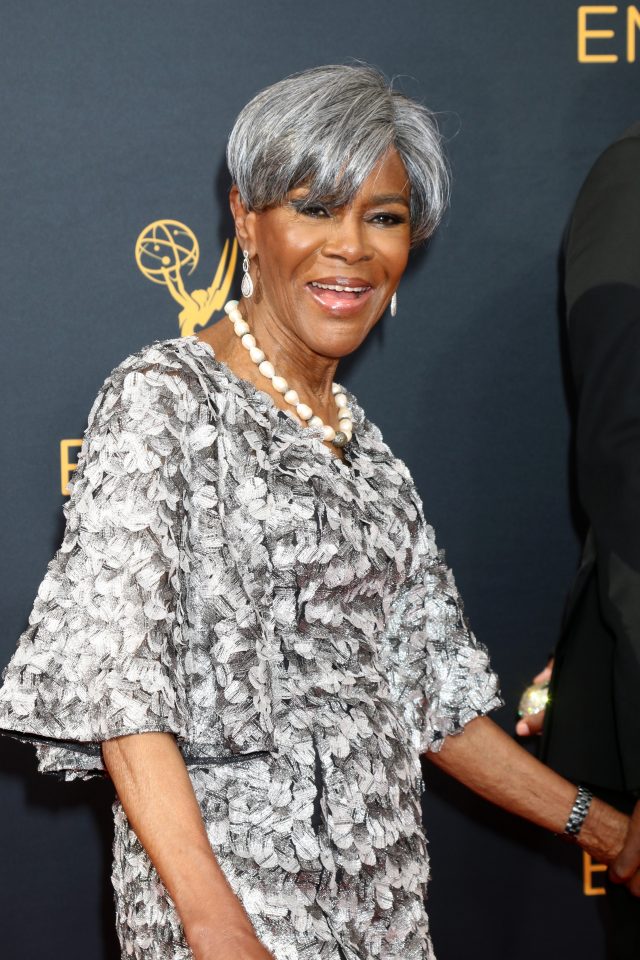 After having a successful career in entertainment for more than 70 years, Cicely Tyson is being given her flowers for her accomplishments.

Tyson, 95, has been chosen by the Peabody Awards as this year’s Career Achievement Award recipient.

The veteran actress who has appeared in roles including The Autobiography of Miss Jane Pittman, Roots, A Lesson Before Dying, was announced as the winner on Monday, June 8, 2020.

Peabody Awards executive director Jeffrey P. Jones explained why Tyson, who has received three Emmys, a Tony and an honorary Oscar, was selected as this year’s Peabody winner.

“Cicely Tyson’s uncompromising commitment to using her craft to address the big issues of her time — gender equality, racial and social justice, equity and inclusion — places her in rare company. And she did so when speaking up and speaking out invited stigma, isolation and retribution. She was a seminal figure of her time and ahead of her time.”

Tyson was honored virtually as the Peabody Awards has canceled its 2020 awards ceremony due to the global health pandemic.

Oprah Winfrey, Regina King and Viola Davis created a touching video tribute to present to her.

Winfrey thanked Tyson for her inspiration and trailblazing.

“I thank you for not just paving the way for me and every other Black woman who dared to have a career in entertainment but being the way — standing for the truth in your art in all ways and allowing us to be lifted by the light of your illustrious life.”

The Peabody 30, including Institutional Winners, will be announced Wednesday, June 10.

You can watch the full video below.

Peabody is proud to recognize Cicely Tyson with this year’s Career Achievement Award. Throughout her illustrious life, the trailblazing actress has taught us to champion a world of possibility for social justice, creativity, vitality, and joy. #PeabodyWinner #CareerAchievement #PeabodyAwards #CicelyTyson