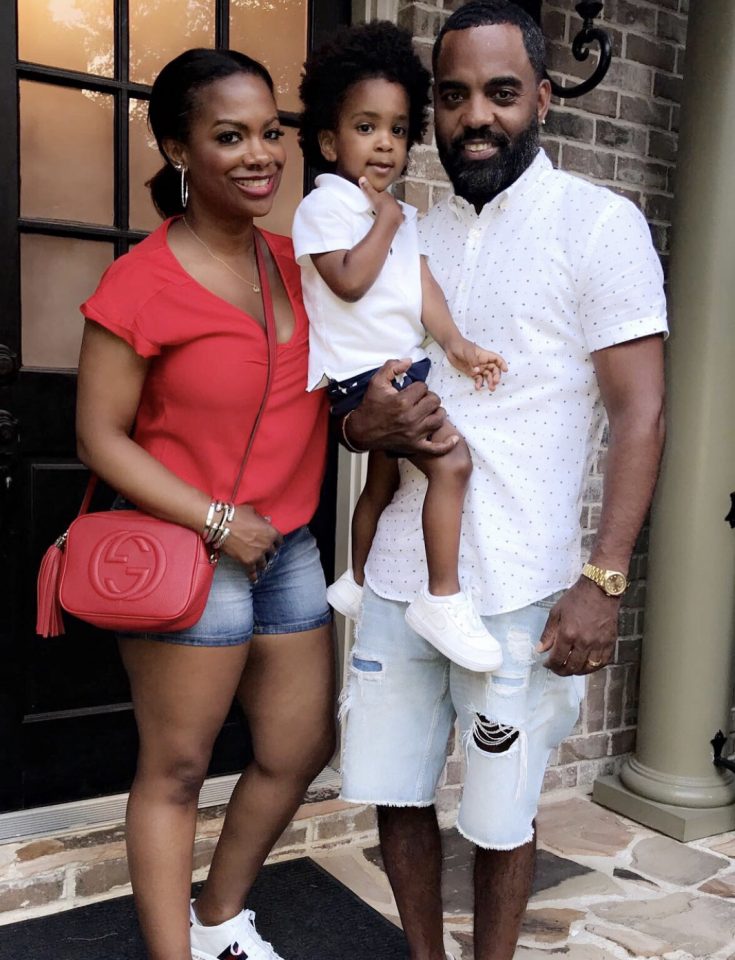 Kandi Burruss’ voice began to crack almost immediately as she recalled the heartbreak she felt when she was forced to have a conversation about police brutality with her son, who is only 4 years old.

“So, the police are the bad guys?” Burruss, 44, said her son, Ace, asked innocently. Burruss, a longtime star of “The Real Housewives of Atlanta,” recounted the conversation with Bravo producer Andy Cohen on “Watch What Happens Live.”

“Now isn’t that crazy to have to explain that to a 4-year-old? For you to be Black and have to worry about the police being the bad guys?” the former Xscape singer and songwriter said incredulously. “I know y’all say I cry all the time, but that’s an emotional thing for me.”

Burruss bluntly explained that, while she appreciates Cohen’s support for the Black Lives Matter movement, he and his adopted son never have to worry about being brutalized by police. “I know you care about us, but you don’t have to think about that,” she said. “That’s something that we have to think about for our sons.”

The Grammy-winning songstress, who penned the blockbuster hit “Scrubs” for TLC, is pained about having to speak about such weighty matters to such a young boy. Conversely, Burruss was delighted that her 17-year-old daughter, Riley, is busily canceling friends who do not support the Black Lives Matter cause.

“She is very opinionated,” Burruss said of Riley. “She was like, ‘OK. I am unfollowing every single friend or person that is not Black who is not speaking up about this, who is not showing that they are an ally with our community.'”

Check out Burruss’ interview in full below.