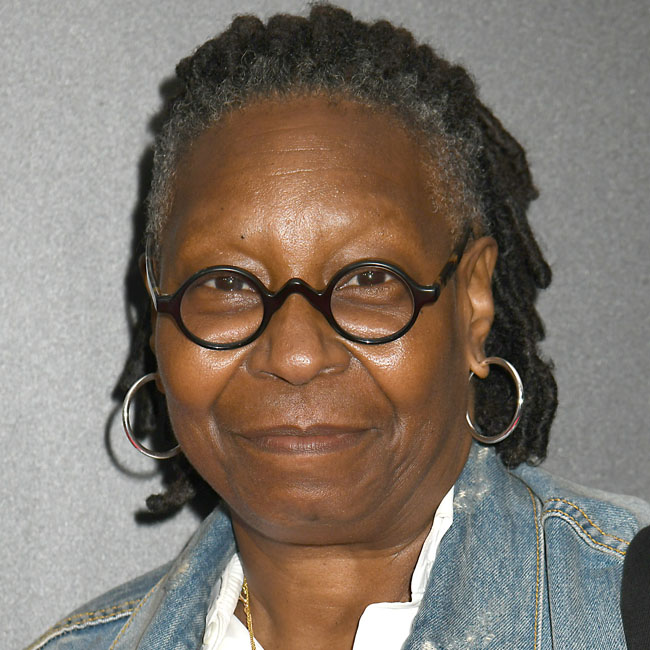 The 64-year-old actress believes the key to tackling systematic racism is forcing society to make a change as she claims children are “taught” to be racist “without realizing.”

Appearing on “Watch What Happens Live,” she said: “Well, racism is in the heart of the country. You can’t get away from it, children are taught it without realizing that that’s what they’re learning.

Goldberg’s comments come after the death of George Floyd, who died when Derek Chauvin — a police officer in Minneapolis at the time — knelt on his neck for almost nine minutes, while two other cops restrained him and another prevented bystanders from intervening.

Goldberg is hoping the federal government will make a stand and address those who have taken advantage of the justice system for their own views on race.

She continued: “And then, you know, the good cops have to call out bad behavior so we can get rid of the bad cops and reteach police departments around the country how to police again. Because now they’re soldiers, and we’re not in a war, we’re not in wars in our towns and neighborhoods.

“So, they must relearn how to police. And that is going to take the action of the federal government.”

But first, Goldberg believes society as a whole needs to address there is a problem before any change can happen.

She added: “Everybody has to say, ‘Yes, there is a problem and we see it and we want to fix it.’ So, that’s what has to happen.”