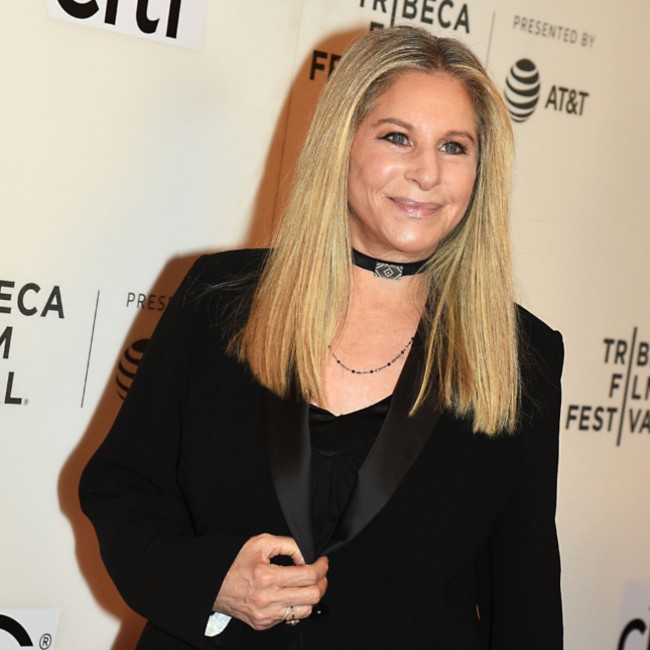 The 78-year-old singer sent a package to 6-year-old Gianna featuring shares in the multibillion-dollar company, following her father’s death which has sparked Black Lives Matter protests around the globe.

Gianna wrote on her Instagram page: “Thank You @barbrastreisand for my package, I am now a Disney Stockholder thanks to you (sic)”

Thank You @barbrastreisand for my package, I am now a Disney Stockholder thanks to you 🥰🥰🥰

The legendary singer also sent Gigi two of her albums, My Name Is Barbra and Color Me Barbra.

Last week, Gianna appeared on “Good Morning America” and admitted she “missed” her father, saying he often played with her.

Her mother, Roxie Washington, said: “He would put her on his shoulders.

“She didn’t have to play with nobody else because Daddy was gonna play all day long.

“That was his baby. He loved his little girl.”

Floyd died last month after a police officer held a knee on his neck while restraining him.

He was laid to rest in Houston, Texas, last week, and a number of stars paid their respects to him.

Jamie Foxx and Channing Tatum attended the two-hour service, but the attendance was limited to 500 family members and guests due to the coronavirus pandemic.

Ne-Yo fought back the tears while performing an emotional version of Boyz II Men’s “It’s So Hard to Say Goodbye to Yesterday” at the memorial, and he paid tribute to George for “changing the world.”

“I would like to personally thank George Floyd for his sacrifice so that my kids could be all right later on. I appreciate the sacrifice. I genuinely do.”