Skip to content
Opinions and Editorials » Changing the world 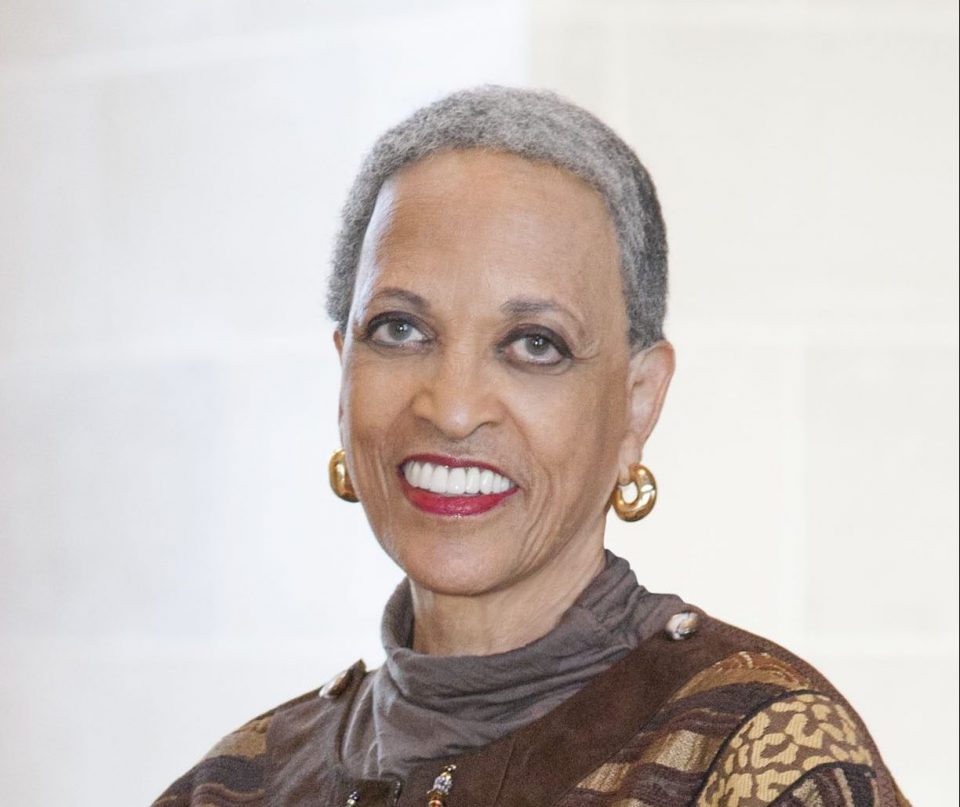 George Floyd’s 6-year-old daughter Gianna looked on quizzically while her mother gave a heart-wrenching description of what the death of her father would mean throughout the child’s
life. Roxie Washington, Gianna’s mother, described the future. He won’t be there to soothe hurts, to answer hard questions, to host the graduation party or the wedding reception. The
scene was all the more painful because Mr. Floyd did nothing sufficient to deprive him of the rights and responsibilities of fatherhood, which Ms. Washington said he relished. Let’s say he
was in possession of a counterfeit bill – the punishment for that crime is not execution without a trial.

Our nation and indeed the world are gripped by the story of Houston native George Floyd, who moved to Minneapolis looking for better job opportunities. Piled on top of the pandemic,
40,000,000 people unemployed, Black people dying at three times the rate of White people, the murder of Breonna Taylor, a 26-year-old African American woman in her own home and the
hunting down of Ahmaud Arbery, the execution of George Floyd lit a keg of powder that was overdue to explode.

As a women’s organization, NCNW and our allies are particularly sickened and saddened by the growing number of Black women who lose their lives in police custody. Breonna Taylor was
killed in her own home, Tiara Thomas was killed by the police officer who fathered three of her children, Sandra Bland is alleged to have hung herself after being arrested on a traffic charge,
Natasha McKenna, who had schizophrenia, was killed with a stun gun when she “refused to comply.” Although no unarmed Black person is exempt from excessive use of force, it is
shameful that the death of an unarmed Black woman just does not receive the same attention from the public, the police or the media.

Ten days of global protests have so far proven insufficient to exhaust the rage so many of us are feeling. And so far, the evidence suggests that rage is the right response. The dueling
autopsy reports do nothing to dispel the horror of Derrick Chauvin’s knee and body weight pressed onto George Floyd’s neck, but the preliminary reports confirm the commonsense
conclusion that the cause of his death was homicide.

Peaceful protests from New York to San Francisco were marred by looting and intentionally set fires, threatening to detract attention from the issue at the core of our pain – race-based bias
against African Americans by law enforcement and in virtually every other human endeavor. It is heartening to see veteran civil rights activists, basketball stars and peaceful protesters calling
out looters with phrases like, “that’s not why we are here.”

Now that Minnesota Attorney General Keith Ellison has taken over the prosecution, the charges against Chauvin have been upgraded to second-degree murder (as opposed to the awkwardly
conceived third-degree charge that requires no intent). And the other three officers “complicit” in Floyd’s death are under arrest and criminally charged with aiding and abetting murder.