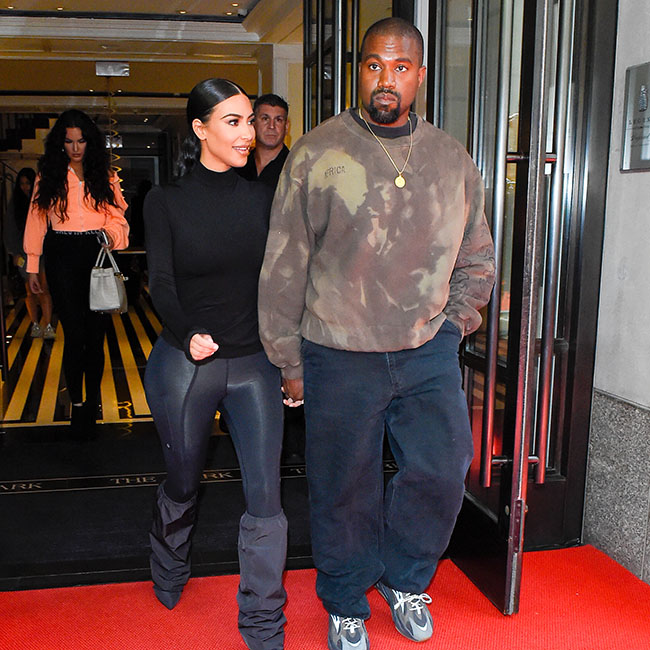 Kanye West received a big ‘thank you’ from Gianna Floyd, the 6-year-old daughter of George Floyd, for paying for her college education.

The hip-hop superstar has vowed to fully cover the future tuition fees for Gianna, whose father died after a police officer knelt on his neck for almost nine minutes during his arrest in Minneapolis, Minnesota.

The “Stronger” rapper set up the 529 college plan to cover college tuition for Gianna and also intends to donate to businesses in his hometown of Chicago, owned by Black businessmen and women.

Taking to Instagram on Monday, June 15, 2020, Gianna shared an image that read: “Thank you Kanye West for securing my college education.”
The accompanying caption said: “Thank You Kanye, Because of You I Will have a college Education…” she added in the caption. “Mommy and I are so thankful for you and your family.”

Thank You Kanye, Because of You I Will have a college Education… Mommy and I are so thankful for you and your family @kimkardashian . #justiceforgeorgefloyd

Kanye, 43, so far has contributed a total of $2 million to George’s family as well as the relatives of Breonna Taylor and Ahmaud Arbery. The money donated by the rapper is for the families to pay for legal fees as they fight for justice for their loved ones.

Kanye made a surprise appearance at a Justice for George Floyd rally in Chicago earlier this month, with representatives from Good Kids Mad City, who organized the event.