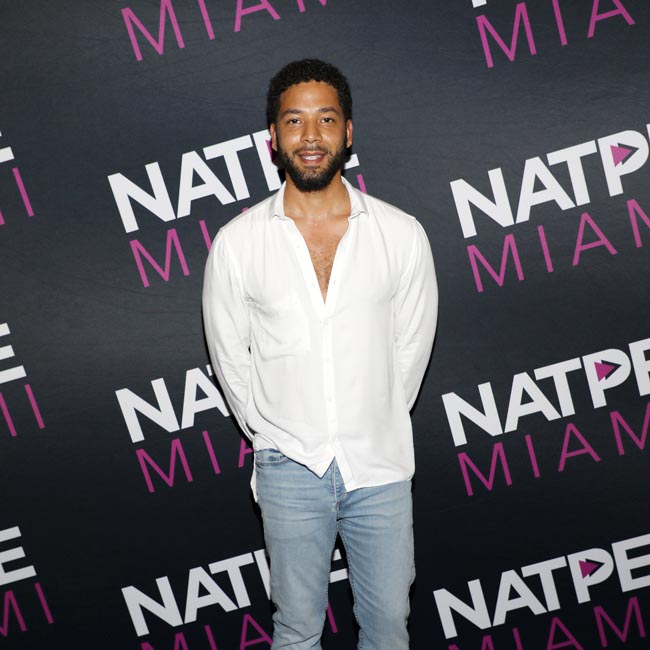 Two brothers who previously claimed they were paid to stage an attack on Jussie Smollett no longer want to testify against the actor.

The former “Empire” star was accused of staging a racist and homophobic attack on himself back in January 2019, with Chicago police alleging Abel and Ola Osundario were paid $3,500 to carry out the assault, and though the pair previously said they would fully cooperate and give evidence against Smollett, they have now had a change of heart.

Their attorney, Gloria Schmidt Rodriguez, told Chicago’s CBS affiliate that the brothers feel the police are still treating them as suspects and withholding possessions they had taken during a February 2019 home raid.

Abel Osundario said: “It’s been over a year and they need to give us our stuff back.

“I would understand if we were defendants in the case, which we are not.”

During that raid, items taken by police included a safe containing a 9mm gun and ammunition which belongs to Abel Osundario, who is a legal gun owner, and though the brothers have filed a court motion for the return of their belongings, cops explained the firearm is being preserved as evidence in a locker.

In March 2019, Smollett was issued with a 16-count felony indictment for filing a false police report, only for the charges to be dropped later that month.

But in February 2020, he was indicted once again for allegedly staging the attack and has pleaded not guilty to six charges of disorderly conduct.

Smollett is adamant of his innocence, adding: “The City and CPD knew Mr. Smollett was innocent, and that the City has relentlessly pursued Mr. Smollett even after the charges against Mr. Smollett were dismissed.”

The actor initially faced charges for allegedly staging the attack in March, and when charges were dropped, the city of Chicago filed legal documents to sue him in order to pay for the cost of investigating the alleged crime.

Smollett then filed a counterclaim against the city for malicious prosecution but was told in April the case would not be moving ahead.

However, District Court Judge Virginia Kendall said in her ruling that the 38-year-old star can refile the case if he is found not guilty in his upcoming trial on the original charges of fabricating the assault.