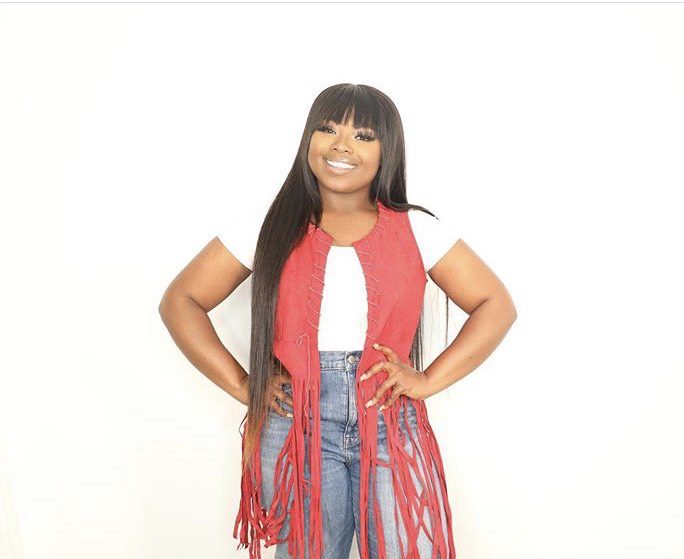 Jekalyn Carr broke into gospel music when she was just 15 years old with “Greater is Coming,” which debuted at No. 3 on Billboard’s Gospel Music Top Ten chart. Since then, the now 23-year-old, who is an independent recording artist, has achieved seven Billboard No. 1s, two No. 1 albums, two No. 1 digital singles, and six top 10 songs. The singer, who has amassed a following of 576K on Instagram, uses her music to encourage, uplift and spread God’s message. She recently released two timely singles, “Power of Love” and “Changing Your Story.”

Rolling out spoke with Carr about her powerful messages, connecting with God and her upcoming album.

What was the inspiration behind your song “Changing Your Story”?

[It] has been written for about two years now. I did not know what time we would be in when I felt the release for the song. All I can say is that the song really inspires people and helps people to understand that this is not our ending. We’re up against some major things we’re experiencing, and on top of that, many people are experiencing things within their very households. But I want you to know through this song that your story is changing.

What message are you giving to people during these tumultuous times?

I’ve been encouraging people to take this time to evaluate life and make sure that your life lines up with your purpose, your destiny and what it is that God has declared over your life.

What advice do you have for people about prayer?

For me, it’s as simple as communicating with God. Prayer is not hard at all. All you have to do is talk to him and express your heart. If you allow him to, he will speak back to you and show you what you need to know. For me, it’s definitely having the right people in my corner that can help push me. Sometimes you’re going to feel like you can’t do it by yourself, you’re going to get weak, you’re going to give up. When you have those people who can encourage you, push you and give you what you need to make sure that you get back up again, I think it’s very important.

Flip the page to read about Carr’s forthcoming album.