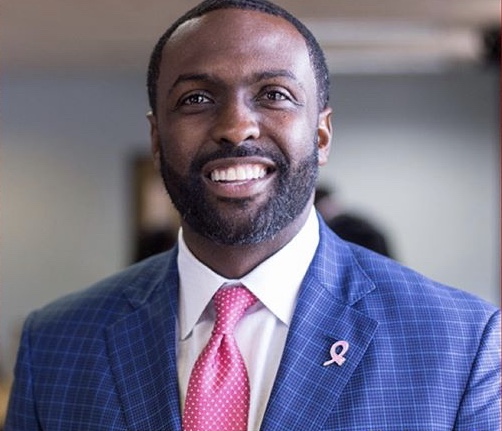 Rep. Ted James has served District 101 in the Louisiana House of Representatives for nearly a decade. During his tenure, James has worked on the Administration of Criminal Justice Committee, which seeks to find ways to improve the criminal justice system. In a recent special session that was called to set forth a task force to study issues regarding policing, James went viral after a video emerged of him sharing his thoughts about how racism impacts law enforcement.

What caused your powerful reaction in the video that recently went viral?

We have been responding after the George Floyd lynching. We are in a special session where we are setting forth the task force to study all issues surrounding policing. I agreed to remove some language that spoke to stats that a high number of Blacks are killed by police. One of my colleagues began speaking about how many police are killed in the line of duty. He also pulled some stats that claimed White men are more likely to be killed by the police than Black men and women.

Some of the issues we talk about are foreign to some of my colleagues. Earlier in the video, I was speaking about getting pepper-sprayed. The first question my colleague asked was what did I do to make the police pepper-spray me while in handcuffs. That’s the mentality of someone who is charged with making policy to prevent that from happening.