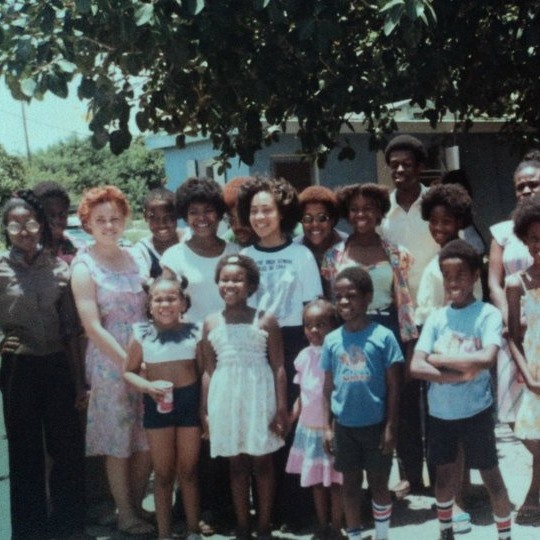 For nearly 30 years, three words have been my answer to a number of queries received from the White People’s Delegation of America.

“Why do you think O.J. Simpson is innocent?”

“Why do you think O.J. Simpson is guilty?”

“Because I’m Black” says it all without saying much and thus makes for a perfect response to White ignorance.

Americans love their national holidays, even though most of those holidays are inextricably tied to a racist, White supremacist past. America’s birthday is no exception. Now, Black folks should never have to explain to White folks why we don’t do flags and fireworks. White folks know what most Black folks were doing on July 4, 1776. It was pretty much the same thing we had been doing since 1619 and would be doing until 1865. But White folks believe their privilege gives them the right to do Negro interrogations anytime anywhere and demand answers to questions their high school history books answered years ago. I give these Negro interrogators, who feign to be perplexed that I don’t fly Old Glory and shed tears on Independence Day, my patented three-word response: “Because I’m Black.”