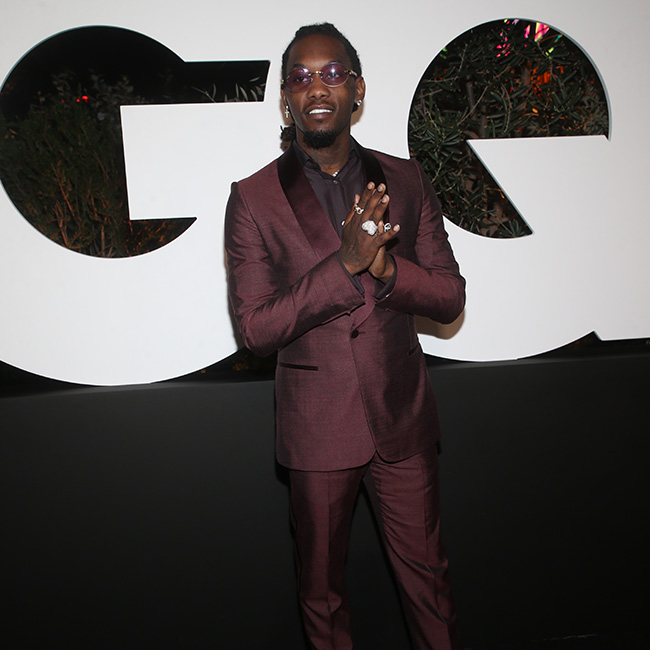 Offset has filed a legal request for his daughter to have his surname.

The Migos rapper — whose real name is Kiari Cephus — submitted documents in his ongoing paternity case with Nicole Algarin to ask that their 4-year-old daughter Kalea uses his last name.

The youngster is currently known as Kalea Maria Algarin and Offset has requested it be changed to put his surname at the end.

The 28-year-old singer is also seeking joint legal and physical custody of Kalea.

While Offset has insisted he does pay for the little girl, the paperwork alleged he only “provided limited financial support” for her upbringing.

The “Bad and Boujee” hitmaker previously claimed fatherhood made him complete on a recent social media post.

He said: “I am a FATHER OF 4… The most beautiful and smart kids I could ask for. I want them to understand there dad for the good and the bad. The decisions I made was to feed I’m not a perfect FATHER BUT I AM A FATHER OF 4!

“Father hood was missing in my life and sometimes I have to be missing for work but it all come back to the little ones I’m setting them up for the future. I didn’t take the cleanest route to success I ran into walls and hurdles but I over came them I’m proud of me!!! (sic)”

And Offset revealed the material he wrote for his solo album Father of 4 made him “cry” because it deals with his relationship with his offspring.

He said: “I cried to myself while I was doing this album ’cause I was talking about my story and my kids. When I did a song, I started getting memories of my grandma, my struggles, my partner that was killed, the thoughts I had while I was incarcerated, and my kids’ faces were there in my head. I love my kids, this is who I do it for.”