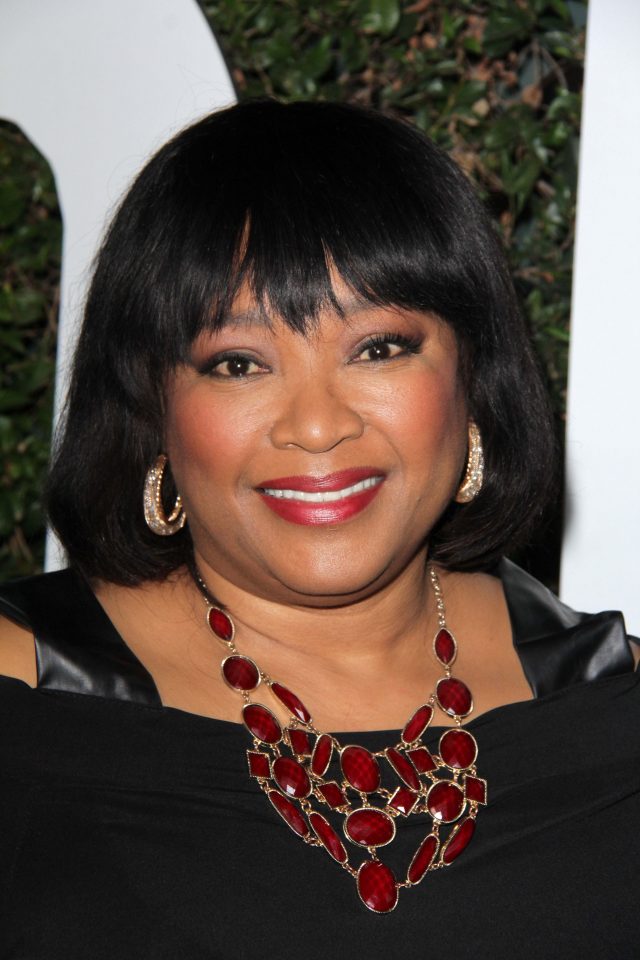 Zindzi Mandela, considered “the daughter of a nation” as the youngest child of anti-apartheid icons Nelson and Winnie Mandela, has died suddenly and mysteriously. She was 59.

Mandela was operating as South Africa’s ambassador to Denmark when she passed away without a public explanation at a Johannesburg hospital, the South African Department of International Relations and Cooperation said Monday.

“Zindzi will not only be remembered as a daughter of our struggle heroes, Tata Nelson and Mama Winnie Mandela, but as a struggle heroine in her own right. She served South Africa well,” Minister of International Relations’ Naledi Pandor said in a short statement that was obtained by CNN.

The agency is busily gathering information that led to Zindzi Mandela’s abrupt passing at a relatively tender age. Her revolutionary father, Nelson, who led South Africa through its turbulent transition out of the nefarious apartheid to become president, died in 2013 at the age of 95. Her mother, Winnie, died at age 81 in 2018.

Still, as the Desmond & Leah Tutu Legacy Foundation Zindzi conveyed eloquently, Zindzi Mandela was “regarded by many as a child of the nation,” the foundation said in a statement. “South Africa loses an important generational link connecting our divided history to the promise of better, more inclusive, tomorrows.”

President Cyril Ramaphosa added in a statement that he is “deeply saddened” by her death. “I offer my deep condolences to the Mandela family as we mourn the passing of a fearless political activist who was a leader in her own right.”

Eerily, the foundation pointed out that Zindzi Mandela’s eldest sibling, Madiba Thembekile Mandela, died on this date in 1969. Another sibling, Zenani Mandela-Dlamini, is currently the ambassador to South Korea.