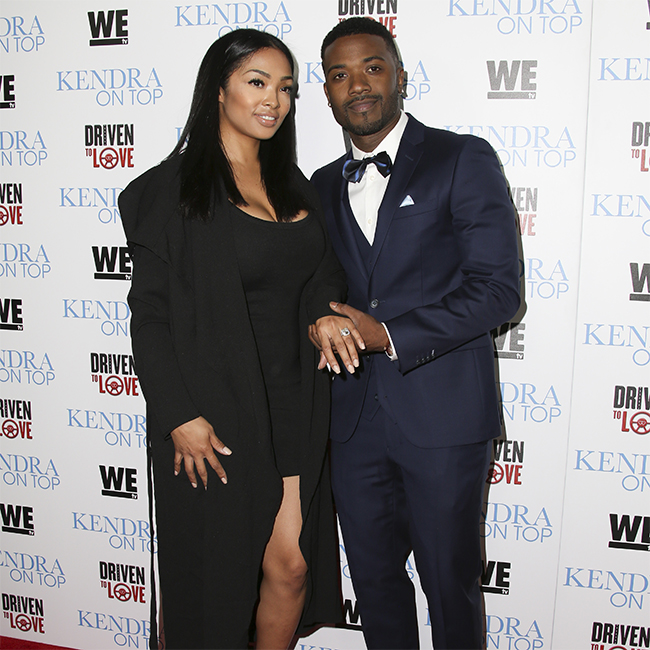 Princess Love has filed for a dismissal of her divorce from Ray J, two months after requesting a legal end to their marriage.

The “Love & Hip Hop” star sought to legally end her marriage to the “One Wish” hitmaker in May, but on 6 July, she launched new documents in Los Angeles Superior Court to retract the petition, People magazine reports.

A spokesperson has yet to comment on the news.

Just a few weeks after Princess, 35, filed for divorce, 39-year-old Ray sparked confusion during a virtual press conference when he said he was “back with the kids” and praised the reality star as “supermom.”

He said: “Over these past few months, though, I’ve been at the studio locked in. I was at the studio right around when everything got locked down. Before I came home, I had to quarantine for 14 days. My wife has been supermom, and she wasn’t having that so she just wanted to make sure that I was good.

The couple’s daughter Melody turned 2 years old towards the end of May and Ray hailed it a “blessing” that they were all together for the special day and admitted he and Princess had been communicating better.

He continued: “For us to all spend time together, talk and just be parents, I think a lot of things unfold from that. That’s a good start for us, just spending time with the kids and making sure that Melody has a great b-day. Through all of that, we can listen and understand each other. Right now we’re just locked in with the parenting. God is good.”

Princess first declared her intention to divorce Ray — who she married in 2016 — last November after claiming the “Sexy Can I” singer had left her and Melody “stranded” in Las Vegas, a claim he repeatedly denied.