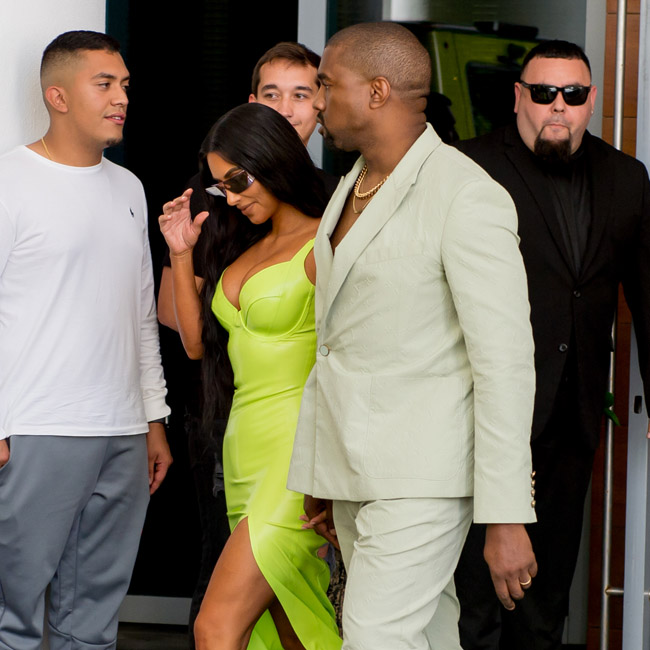 After Kardashian — who has children North, seven, Saint, four, Chicago, two, and 14-month-old Psalm, with Kanye — released a statement on Instagram admitting that her “brilliant but complicated” husband, 43, is currently struggling with his bipolar disorder, West’s friend Dash hit back.

Asked about Kardashian’s concerns, record executive Dash, 49, told the New York Post‘s “Page Six”: “I don’t give a f— about none of that. I see him — he’s cool. I don’t give a f— what they say. He’s a little tired but he’s happy.

“Why are you talking about [his mental health]? He’s in a big room with 40 different companies. Ideas development. It’s a laboratory going on over here. Just think of Willy Wonka.”

Dash also defended West’s recent emotional appearance at his U.S. presidential rally — where he broke down in tears about his dead mother Donda and claimed that he and Kardashian almost aborted their first child North — and insisted that people just don’t understand him.

He said: “People think he lost his mind just because he cried. The way he lost his mind and jumped on a jet and then jumped off the jet to come back to his 40,000-acre ranch? Yeah, I’d like to lose my mind like that.

“There’s definitely people around him that love him and he’s going to be all right. We are praying, we are working. People think like we are in an insane asylum [but] we got an album coming out.