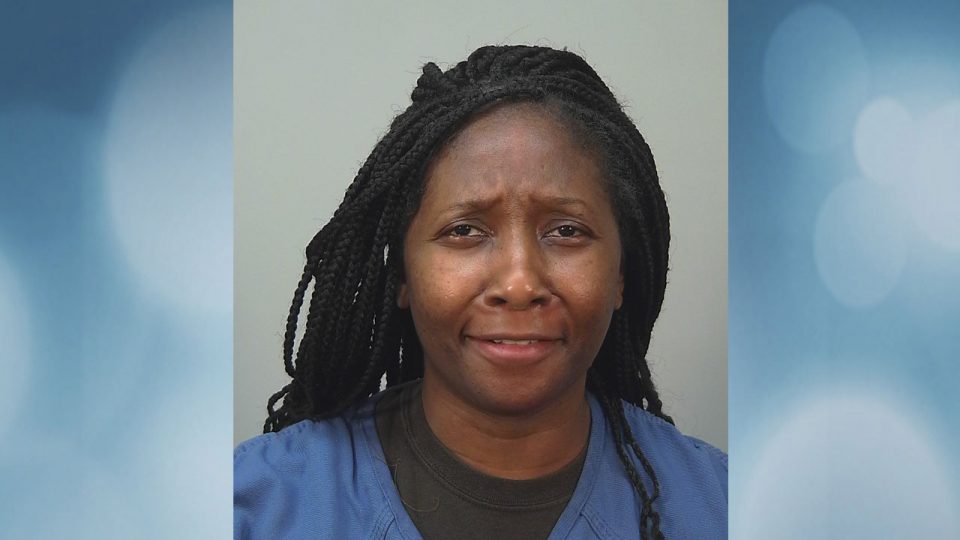 A woman in Madison, Wisconsin, is facing jail time after using fire to get back at an old flame.

Armed with a baseball bat and gasoline, Kelly S. Hayes allegedly burned her ex-boyfriend’s car on Wednesday, July 22, 2020, according to WMTV.

Police say that Hayes, 34, entered a neighborhood with the purpose of destroying property. She is accused of using a baseball bat to knock out the windows of a Chevy Impala. Then moments later, she poured gas into the vehicle and threw a match inside the car, sparking the fire.

The fire department was able to extinguish the blaze but the vehicle was a total loss.

Witnesses were able to write down Hayes’ license plate number before she drove away. Police eventually arrested Hayes and charged her arson and criminal damage to property.

In a separate incident that allegedly took place in Dallas, video captured a woman, who has yet to be identified, burning a car that reportedly belonged to her boyfriend. The video, posted on Facebook, shows the woman using what appears to be a barbecue lighter to create the fire. Within seconds, a blaze ignited causing the woman to fall to the ground. The woman picked up the gas can and ran away.

However, the Dallas Police Department has yet to issue a statement regarding the video.

View the clip below: