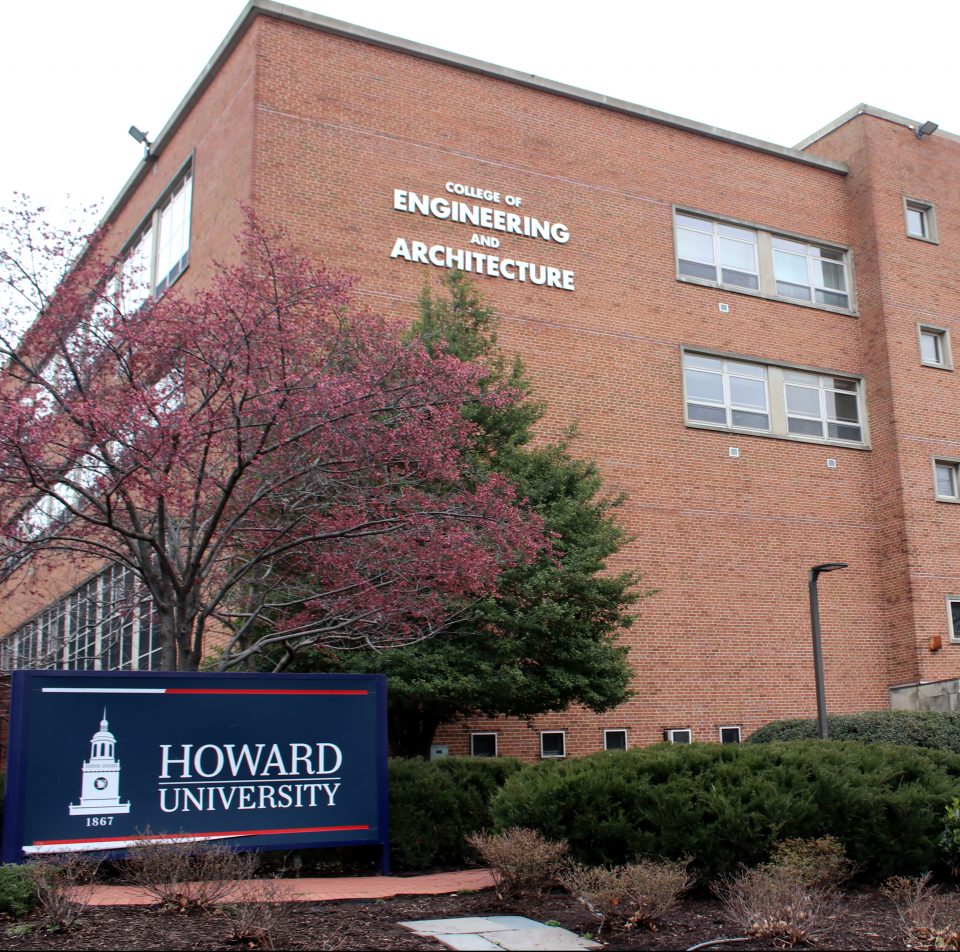 Historically Black colleges and universities are pillars of education and success in the African American community, but they often lack the same funding as other institutions.

MacKenzie Scott, the ex-wife of Amazon CEO Jeff Bezos, has decided to use her wealth to pour into HBCUs to ensure their continued success as a part of her pledge to give half or more of her assets to charity in her lifetime.

On Tuesday, July 28, 2020, the leaders of several HBCUs announced that they were beneficiaries of Scott’s generous donation.

Tuskegee, Howard and Hampton universities, Spelman College and Xavier University of Louisiana were among those schools that received a donation.

For some of those institutions, the gift marked the largest single donation in their schools’ history.

Tuskegee University President Lily D. McNair announced that the school received a $20 million gift from Scott, who is a philanthropist, activist and author.

Spelman College shared the news on its Instagram page, thanking Scott and announcing plans for the funds.

Spelman College is among more than 100 non-profit institutions selected to receive a generous gift from novelist and philanthropist MacKenzie Scott, the College announced Tuesday. "MacKenzie Scott’s gift to 116 organizations breaks new philanthropic ground both in scope and in scale. On behalf of the entire Spelman community, I am honored that Spelman College is among the dozens of institutions who are recipients of her gifts,” said Mary Schmidt Campbell, Ph.D., president of Spelman. “I know that I speak for the entire Spelman community in stating our admiration for all of the areas she has chosen to fund and for the organizations within each area. We share the values her gifts represent.” “Spelman will allocate its gift toward the goals of its strategic plan, designed to educate global leaders who graduate from Spelman with a competitive edge, prepared to become successful innovators and change agents,” Dr. Campbell continued. Now in its fourth year, the plan has as its highest priority the support of Spelman students and faculty. Funding will also go towards the College’s goal of supporting scholarly and creative excellence by bolstering its technological infrastructure; developing new sources of revenue; promoting curricular innovations that enhance the competitiveness of Spelman students; and improving academic facilities. Read more on Spelman.edu.