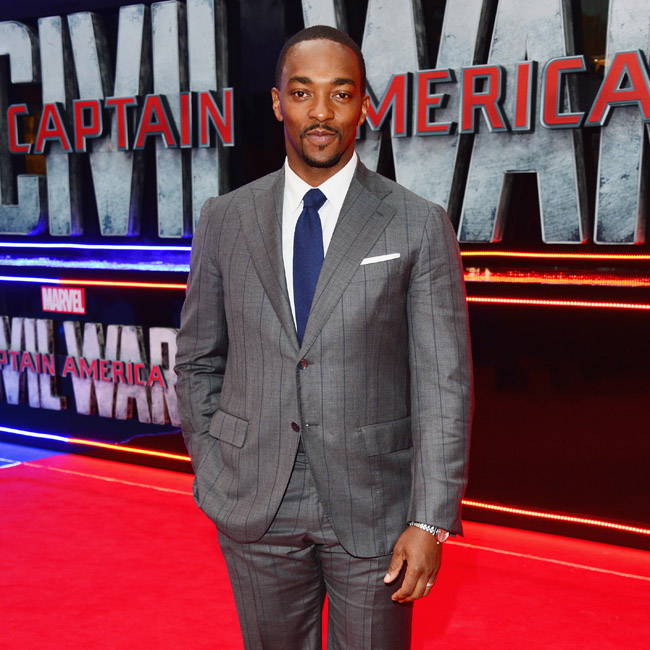 The Captain America: The Winter Soldier star — who plays Falcon in the film series — thinks many Hollywood studios are not racist but just don’t realize they are not doing “enough” to promote diversity.

Speaking to Fatherly, he said: I don’t think what’s happening is a racism problem. I think it’s an unawareness problem.

“With Marvel, I really think with most companies, they feel like they’re doing what they should be doing. In no way, shape, or form, is it enough. My big thing is, put your money where your mouth is.

The 41-year-old actor admitted he feels a responsibility to speak out about issues of diversity.

“The blessing about that is I can go into those meetings and say, ‘The next time I go into this meeting, I don’t want to be the only Black person here.’

Mackie admitted the finale of Avengers: Endgame, when an elderly Captain America passed his shield onto Falcon, was “humbling” for him.

He said: “It was humbling, just simply because of my background and where I came from. It’s even more humbling considering where we are as a country.

“Marvel has done a lot as far as actors in front of the camera. Having Captain America pass the shield to a Black guy.

“Every studio has to do more about ushering more people into the business.”