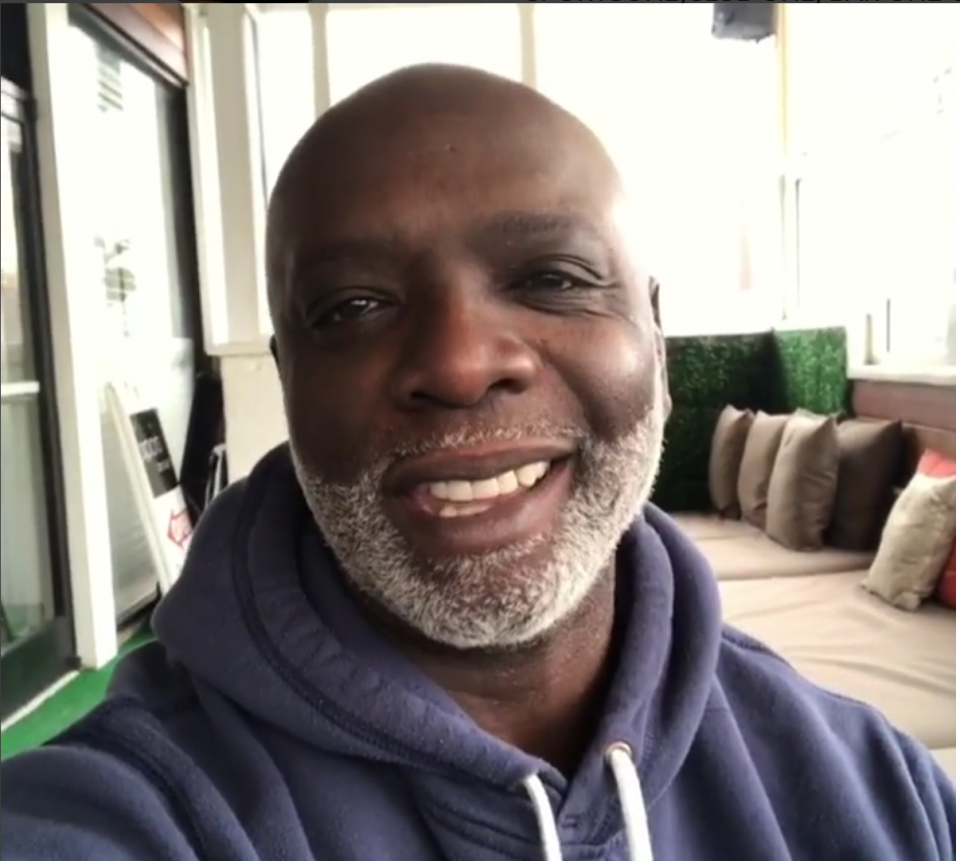 Longtime loyalists of “The Real Housewives of Atlanta” know that former star Peter Thomas is a very proud man, almost to a fault. But now he is a cautionary tale on the consequences of not adhering to medical guidelines in the age of the pandemic.

Thomas, who was married to current ‘RHOA’ star Cynthia Bailey from 2010 to 2017, admitted he did not practice social distancing of at least six feet and often cuddled up to autograph and photograph seekers because he loved the attention and adoration from fans.

Today, however, as he showed a photo of himself clinging to his bed after contracting COVID-19, he wishes he had behaved more prudently. The virus is wreaking havoc on his digestive system, Thomas said, and he is imploring people to follow physician directives regarding the best ways to avoid becoming infected with the coronavirus.

“I am going to tell you something. Wear your masks, wear gloves, practice social distance,” Thomas said to his 700,000 Instagram followers.

“People come up to me, asking for pictures all of the time. They want me to have the mask off, and they want to hug me because they say they like me.”

Despite accommodating his fans, Thomas said he knew he was playing a game of Russian roulette with his health. “Every time I took those pictures, I am just praying to God that I am not going to get it,” he said.

Well, he does have it after five negative test results, and the ramifications have been devastating.

“My stomach has been a complete wreck,” Thomas said, adding that he has been sick for eight consecutive days with internal pains like he’s ever experienced before. He has another seven days to go before he can get tested again. Meanwhile, he remains hunkered down in his bed in isolation.

Flip the page to check out Thomas’ confessional in full.