JW Lucas has made a name for himself by producing for rap artists such as Lil Uzi Vert, Pop Smoke and DaBaby. However, some called him a culture vulture after tweeting about Taylor and the officers who were involved in the shooting that ended her life.

“Guys like LeBron demanding for arrests of the officers involved. These cops may have been aggressive after being fired on, but they were doing their job…Why is the world asking for justice for Breonna Taylor? Of course, she shouldn’t have lost her life, but do you realize that she was involved with multiple drug dealers who were using her house as a trap spot,” Lucas tweeted.

According to The Associated Press, officers with the Louisville Police Department miscalculated when they entered Taylor’s home during the early morning hours of March 13, 2020, and fired multiple rounds, fatally wounding her.

Mallory took aim at Lucas, tweeting, “Stop justifying the murder of a Black woman. You have no facts, just gossip. A detective lied to obtain a no-knock warrant. Post office denied suspicious packages were ever sent. Breonna will get justice and you’ll still be a racist with Black friends that needs to mind his business.”

After Mallory’s tweet, she had a discussion on Instagram Live with Lucas, who yelled at and exhibited disrespect for the activist. Lucas also told Mallory that he would be a better leader than she is in the Black Lives Matter movement.

Mallory has remained on the front lines when it comes to police brutality, voting rights, women’s rights and other forms of injustice for nearly two decades. Lucas has yet to present evidence that he fights for Black lives beyond producing music for rappers.

After the backlash he received, Lucas issued an apology, but the damage was already done.

Flip the page to continue reading. 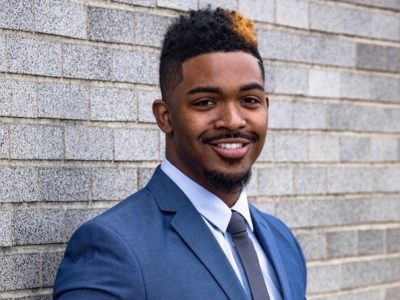 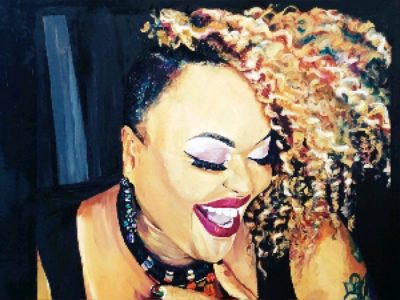 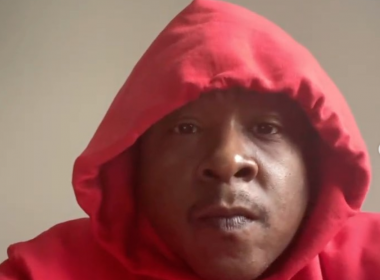 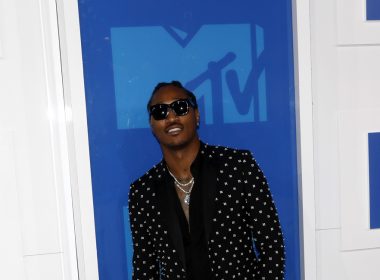 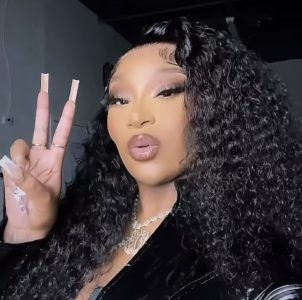