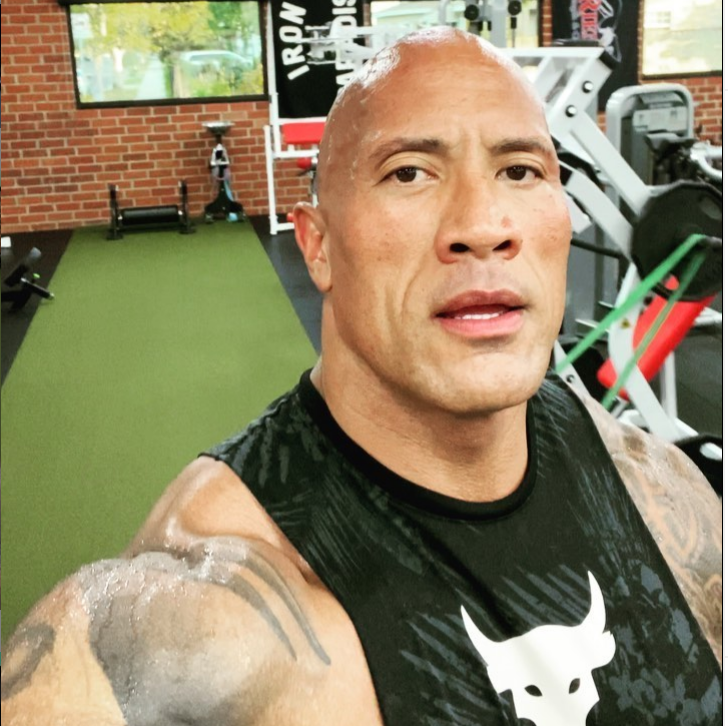 There are several strong reasons why the purchase of the defunct XFL football league by Dwyane “The Rock” Johnson and his partners makes sense and should infuse excitement into a football-starved nation:

According to The Bleacher Report, Johnson is the face of an ownership team that includes partners RedBird Capital Partners for $15 million from Johnson’s former boss, World Wrestling Federation founder Vince McMahon.

McMahon’s second foray into starting a rival league to the NFL has gone up in smoke during its inaugural season due to the catastrophic impact of the current pandemic. The XFL was just days away from being auctioned off before Johnson stepped in with his very deep pockets.

With my trail blazing partner @DanyGarciaCo & Red Bird Capital, we have acquired the XFL.
With gratitude & passion I’ve built a career with my own two hands and will apply these callouses to our @xfl2020 brand.
Excited to create something special for the fans! #XFL #fullcircle pic.twitter.com/LprJ6HjglD

These are the reasons why the third time trying to get XFL off the ground might be a charm:

What do you make of Johnson’s purchase of the XFL?