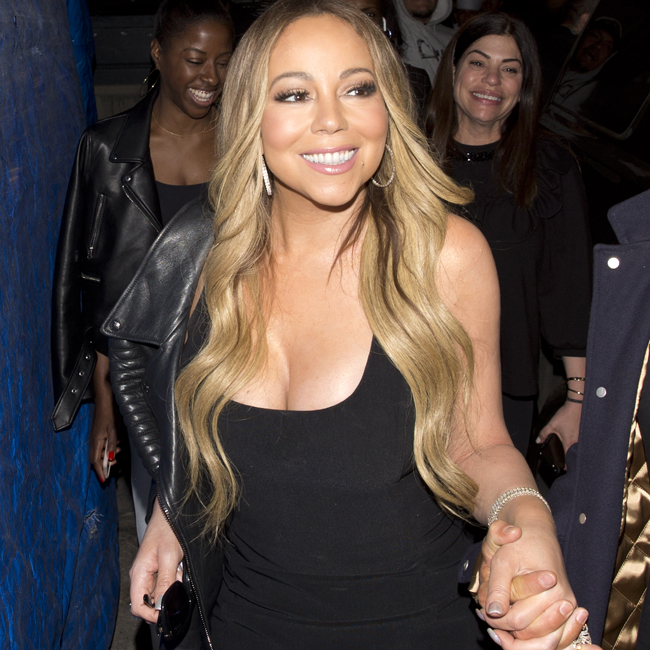 Alison Carey, 57, has accused her mother Patricia of forcing her to perform sex acts on strangers at the age of 10, and she has now filed a lawsuit at the State of New York Supreme Court.

The Sun newspaper’s Bizarre column revealed that the lawsuit states: “Defendant, who is Plaintiff’s mother, allowed and encouraged other male persons whose identities are at present unknown to engage in sexual acts as defined in New York Penal Law, specifically 130.52 (forcible touching), and 130.65 (sexual assault in the first degree), while Plaintiff was approximately 10 years of age.

Alison Carey, who previously worked as a prostitute and is HIV positive, claims in the papers that she has been diagnosed with post-traumatic stress disorder and depression as a result of the alleged abuse.

The lawsuit alleges: “As a result of the above Plaintiff has been diagnosed with post-traumatic stress disorder, anxiety and major depression, leading her to misuse both legal and illegal drugs in an attempt to suppress the horrific memories, and to undergo extensive professional counseling.

Mariah Carey, 50, and her sister Alison are estranged after falling out in 1991 and after Alison was arrested in 2016 for working as a prostitute, she recorded a video for The Daily Mail, in which she appealed to her famous sibling for help.

She said: “Mariah I love you, and I desperately need your help, please don’t abandon me like this.”