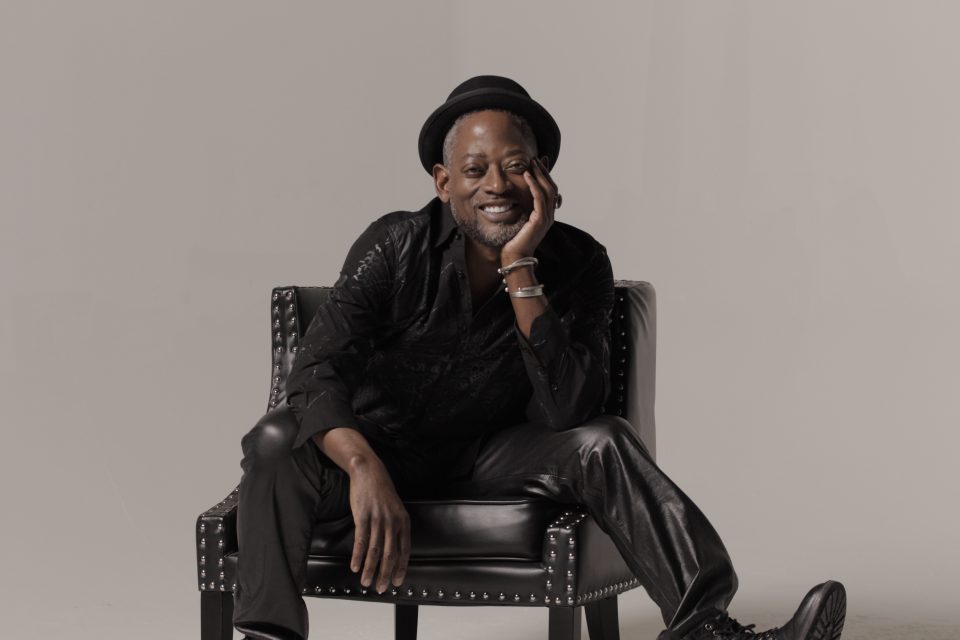 Actor T.C. Carson will always be recognized for his unforgettable role as Kyle Barker in the cult classic comedy series “Living Single.” Carson played the arrogant, yet charming money manager for five seasons alongside industry heavyweights Kim Fields, Erika Alexander, Kim Coles, John Henson and Queen Latifah. Fortunately for his fans, Carson has no problem with his association with the character, especially since the role offered him the opportunity to showcase his love for singing, particularly jazz and blues music. That love prompted Carson to rerelease a single from his jazz project, Truth.

Carson says the single, “Come Together,” felt like the perfect gift to share during the current racially turbulent times.

Rolling out spoke with Carson about the video for this re-released single and if there was any chance of “Living Single” getting a re-boot.

Do you ever get tired of hearing people reference Kyle Barker from “Living Single”?

No, absolutely not. It’s a blessing to have been able to leave an impression on people that way. That was one of the best times of my life. So, no, it doesn’t bother me at all. I haven’t lost hope for a reunion, but it could be a movie moreso than a TV special. We’ll see.

Why did you decide to rerelease the single “Come Together”?

The single is off my album called Truth. With everything going on with George Floyd, Breonna Taylor and then with COVID, as artists, we tackle problems differently. We try to use our art to move and say the things others need to say. So, I was listening to my album and I listened to that song again, and I thought to myself, this song really does speak to what we need right now. We need to come together.

The visual for “Come Together” is beautiful. How important was it to show diversity in that video?

A friend of mine in Chicago put the video together. He got his friends to come out with their masks and put together this amazing visual.  It was very important for me to do it that way. There are so many divisions in our country right now, and I wanted to show everyone — from Black, White, gay, straight, kids and adults — just come together.

Continue reading and watch the video for “Come Together” on the next page.