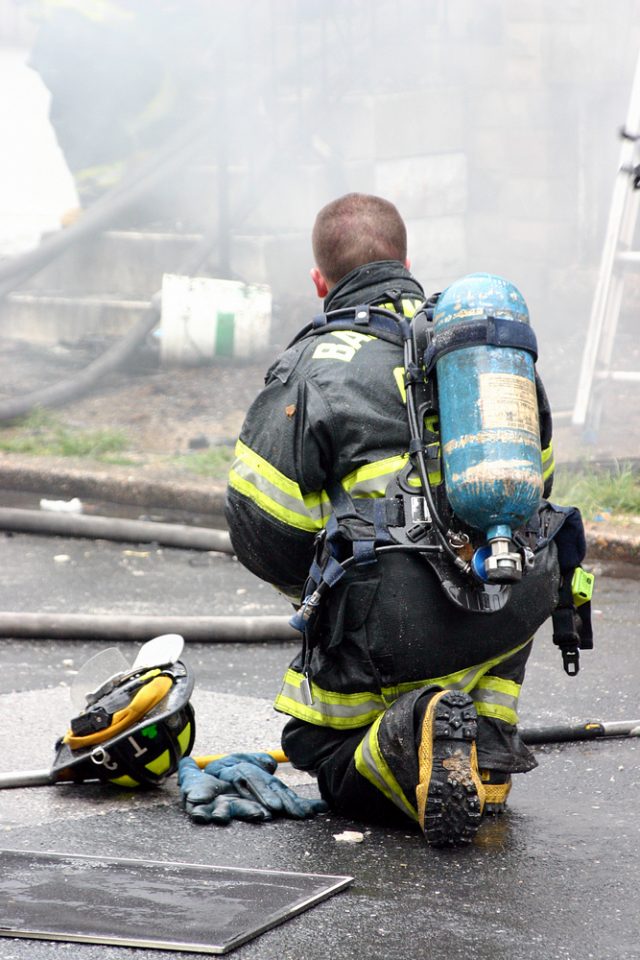 A community in Baltimore is on high alert after an explosion caused three homes to collapse and debris to hit about 20 homes nearby.

According to the Baltimore Sun, the incident occurred around 9:54 a.m. Monday, Aug. 10, 2020. Residents of the Reisterstown Road community heard a loud explosion, and some neighbors witnessed the total destruction of three homes.

When first responders arrived, they discovered the body of one woman, and at least six others had been injured, according to multiple news reports.

Although officials from the fire department have yet to reveal the direct cause of the explosion, Baltimore has suffered from natural gas issues for decades.

The Baltimore Sun revealed in 2019 that natural gas has been leaking out of old pipes throughout the years. The investigation concluded that it could take nearly 20 years for Baltimore Gas and Electric Co. to replace the pipes.

BREAKING: At least one person is dead in what’s believed to have been a gas explosion that destroyed three houses in the 4200 block of Labrynth Road in NW Baltimore, Councilman Yitzy Schleifer says. pic.twitter.com/bI721NoHys