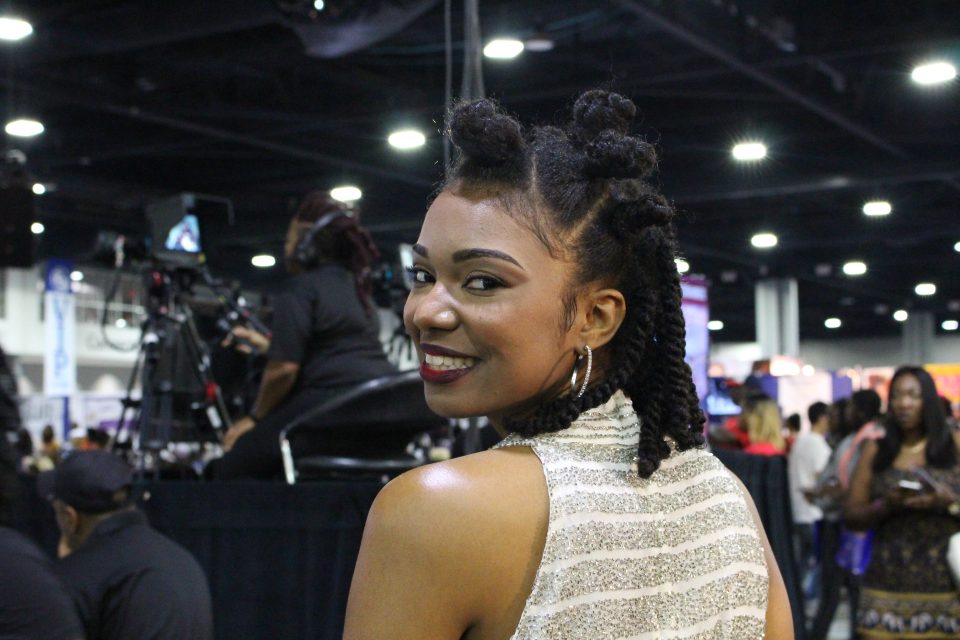 When it comes to employment, Black women are less likely to get a job interview if they wear their hair in a natural style, a report says.

In a study conducted by researchers from Duke University’s Fuqua School of Business, it revealed that women who wore natural hairstyles such as twists, braids, Afros, and dreadlocks were viewed as less professional than those with straightened or relaxed hair.

The findings of the study will be published by Social Psychological and Personality Science during the week of Aug. 17, 2020, according to CNN.

The study included hundreds of participants of different races who were asked to screen potential job candidates similar to how recruiters usually discover potential employees. The screeners were asked to give candidates a score for competence, professionalism, and other factors based on their social media profiles.