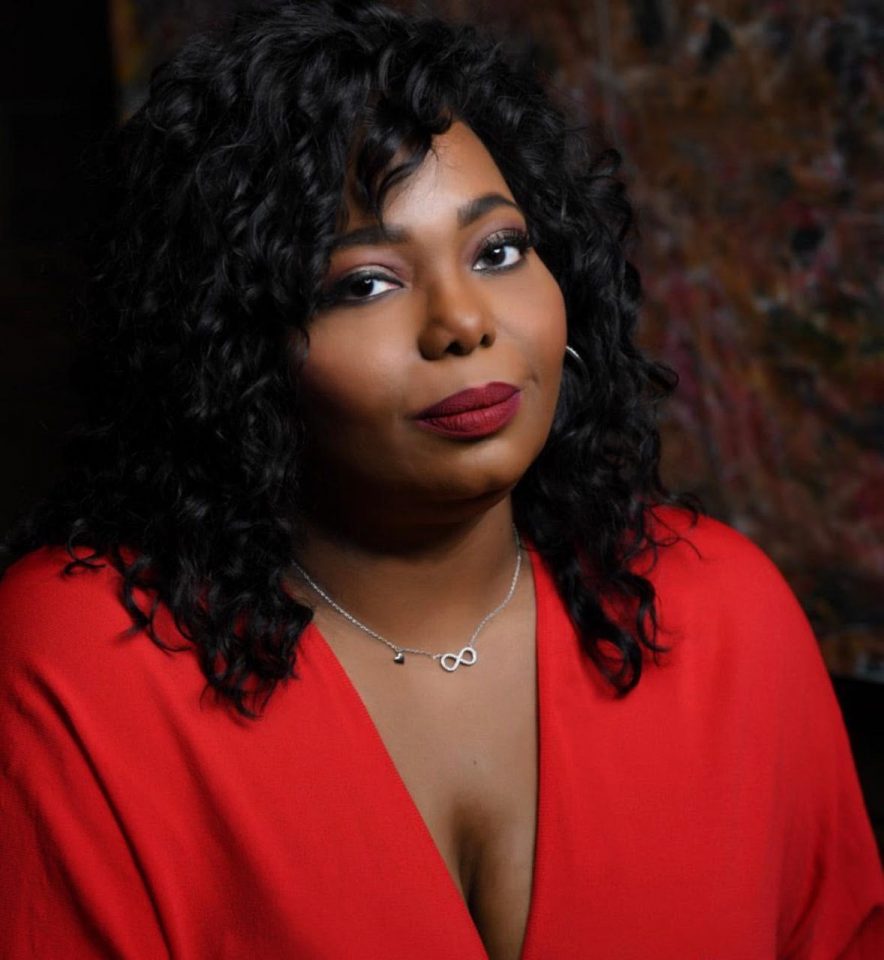 The Newport News, Virginia, native uses her humor to uplift and educate. Her TV and film credits include Tyler Perry’s “For Better or Worse,” Lakeview Terrace, Single Moms Club, and more. She has done top-rated comedy shows on BET’s “Comic View” and “Showtime at the Apollo.”

During the pandemic, she turned her love for baking into Cocoa’s Craveables, CBD-infused desserts.

We spoke with Brown about racism, being a single mother, and maintaining her career.

How do you feel about Kamala Harris as Joe Biden’s running mate?

I knew it was gonna be one of them, Stacey Abrams, Keisha Lance Bottoms, or her [Kamala Harris]. I think that she’s a strong choice. I think it was a good choice. People have their opinions, right now, but he knows what he’s doing. I like what he’s doing. I know a lot of people are saying she put more Black men in jail in California than anybody. And I’m like “Were they guilty, did they commit the crime?” I’m still waiting for that answer. Just because I’m Black doesn’t mean I’m going to let you slide if you do something wrong.