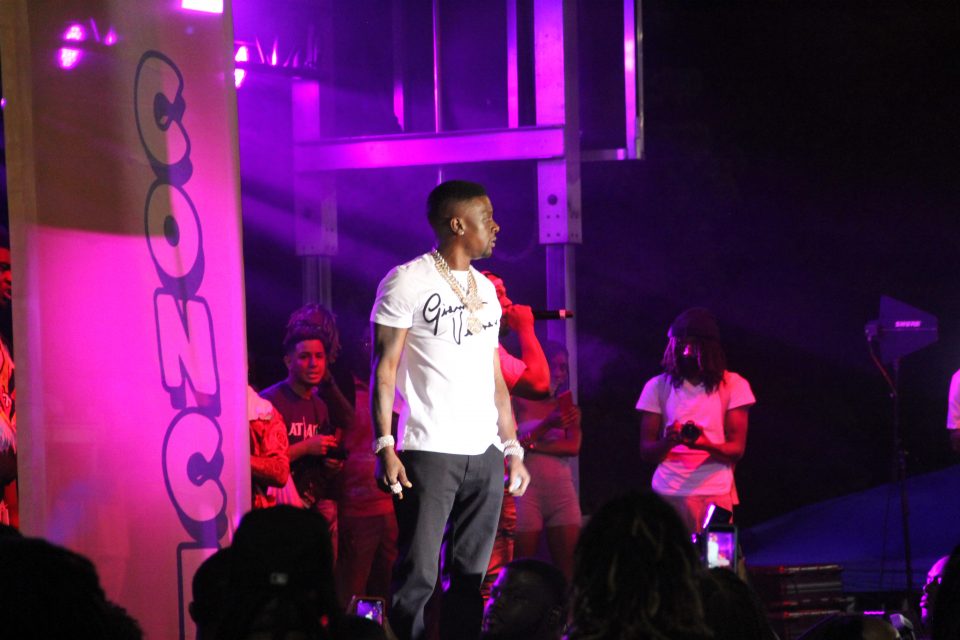 On Saturday, Aug. 15, 2020, rapper Lil Boosie served as the headlining act of the Parking Lot Concert series created by the Street Execs. Held at the parking lot of the Gateway Arena in College Park, Georgia, the event was promoted as a socially distant concert.

With attendees watching the show from their cars, the Baton Rouge-raised rapper hit the stage shortly after 9 p.m. and performed hit songs that included “Set It Off,” “Crazy” and “Wipe Me Down.” 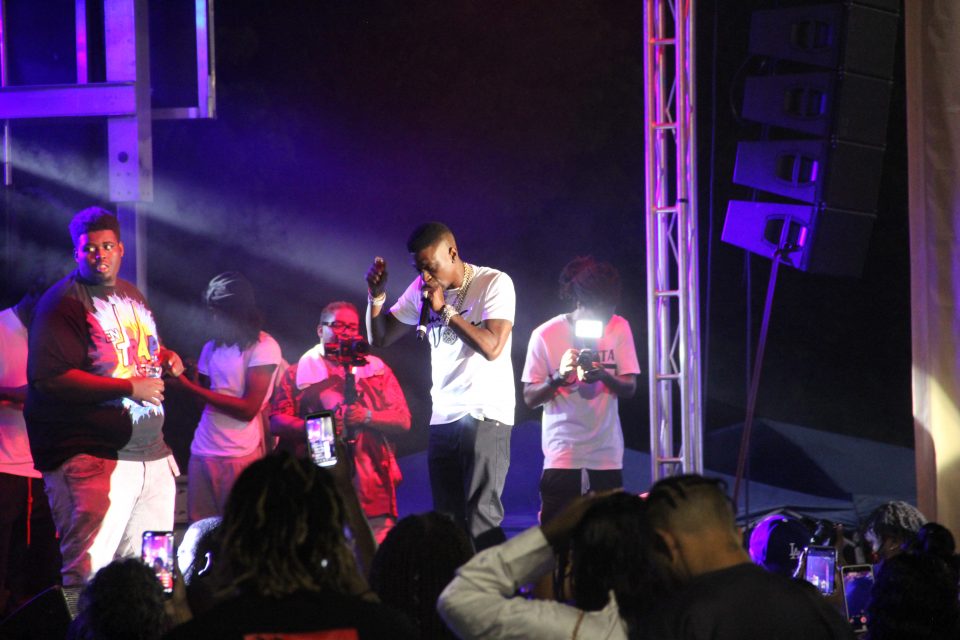 Boosie also addressed his recent beef with Instagram and Facebook founder Mark Zuckerberg over his deleted account. In one of many hilarious moments from the concert, Boosie called out Zuckerberg, who he refers to as “Zuckerburger.”

Overall, most in attendance appeared to enjoy themselves, dancing in parking spaces as the world adjusts to the new normal. 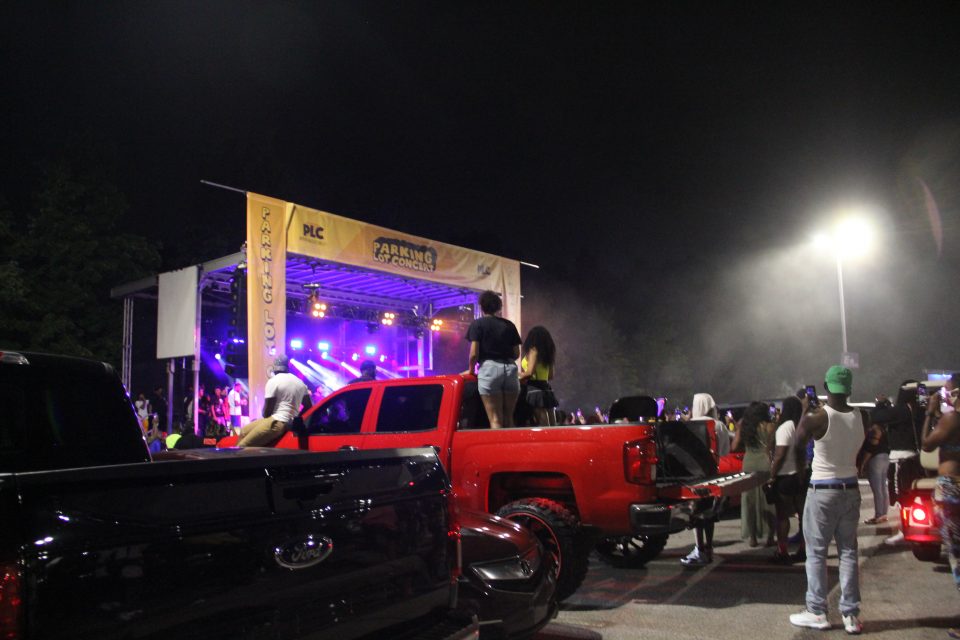