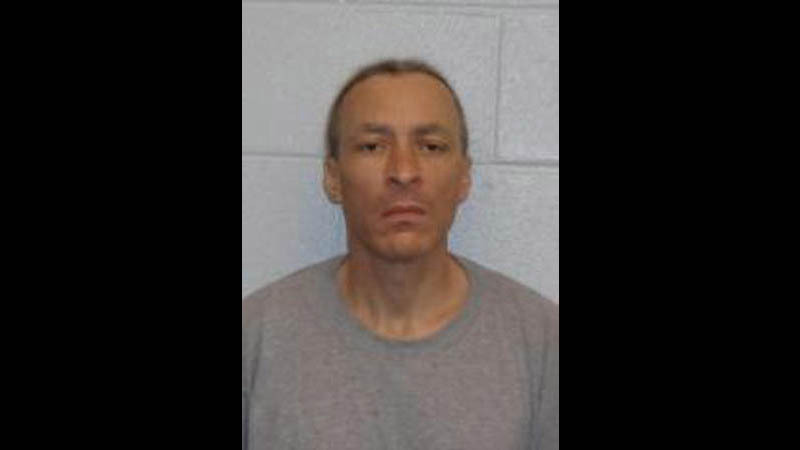 Most people vividly remember when the father of basketball legend Michael Jordan was murdered in 1993. Jordan had just won his third championship in a row with the dynastic Chicago Bulls when the devastating news made headlines.

Now, the media has learned that one of the men convicted of killing and robbing James Jordan, stealing his car and dumping his body in a swamp has been approved for parole.

Larry Demery, 45, is set to be released on parole Aug. 6, 2023, after receiving approval from the North Carolina Post-Release Supervision and Parole Commission. Demery was denied bail on two previous occasions, TMZ reports.

In 1996, Demery pleaded guilty to first-degree murder, armed robbery and conspiracy to commit robbery and had been sentenced to 20 years to life in a North Carolina prison. The commission announced that it granted Demery parole as part of its Mutual Agreement Parole Program.

Demery and Daniel Green, both 18 at the time, killed James Jordan when the found him asleep in his luxury Lexus vehicle on an access road near Interstate 95 in Lumberton, North Carolina, in 1993, according to news station WRAL. The senior Jordan was returning home to Charlotte from a funeral in Wilmington when prosecutors say Demery and Green happened upon him. They later dumped Jordan’s body over a bridge and into a swamp just over the border in South Carolina. The two killers rode around in Jordan’s Lexus for several days and even made several calls from his car phone before ditching the vehicle in Fayetteville, North Carolina.

Prosecutors say the motive for the killing was simply robbery.

James Jordan’s family did not list him missing right away. Therefore, when his body was found in the swamp and there was no one to identify him, the Jordan patriarch was cremated. However, the coroner saved his jaw and hands. The coroner eventually connected the dots when he learned of Jordan’s disappearance on the news stations and contacted investigators.

Green is set to have a parole hearing in October 2021, WRAL reports.