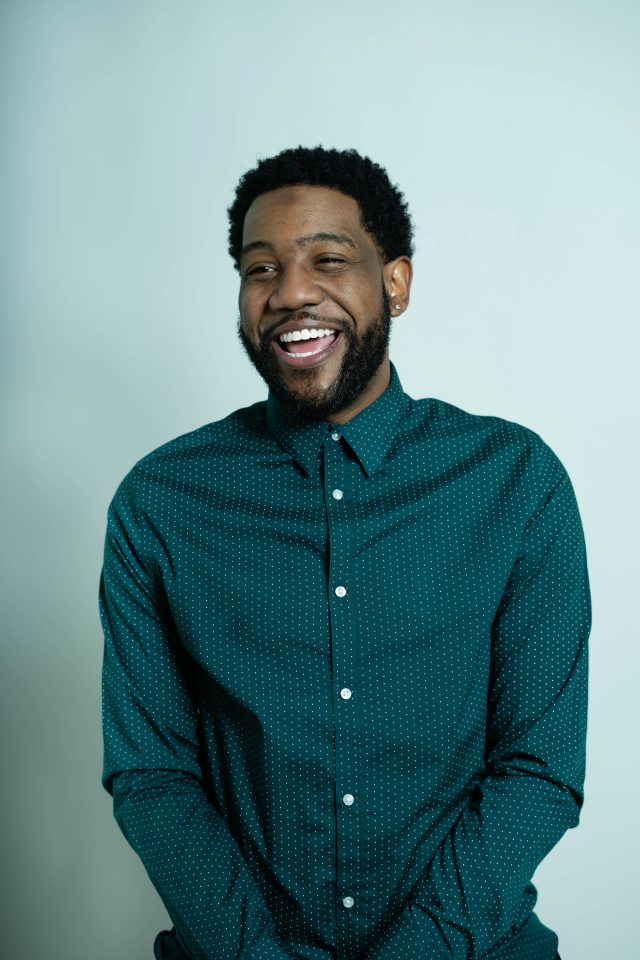 Clint Coley is a comedian, actor and producer who is exploring the cultural world of spades and bringing it to life.

Coley, who was taught the strategic card game as a child, has grown up to become a spades connoisseur. His love for the game has inspired him to create a new Facebook Watch series that gives an inside look at the game of spades and its role in Black culture. “The World Series of Spades” showcases four top teams going head-to-head to find out who is the true champion.

Rolling out spoke with Coley about the game and the new series.

What inspired you to create “The World Series of Spades” show?

In January, I was with a couple of comedian friends, and we were playing spades. I’ll never forget me and my cousin went over and kicked their a–es and it was really heated. These are my friends, guys, I’ve known for 10 years, and we were cursing each other out like, “You don’t play like that.” As I’m riding home, I thought this would be great for TV. White people have “The World Series of Poker”; imagine what the World Series Spades would be like. I got with this Black-owned production studio out here, and the guy I was talking to actually played spades, too. He was like, “Yo, I think this would be great.” We ended up putting together something small, filmed it and this came out of it. This was important because we are in a pandemic, and it’s hard to create content in these times. We need stuff that is simple and fun. The second thing is that I just didn’t want anybody White doing “The World Series of Spades.” I wanted us to have it.