Songwriter Tiyon Christian opens up about pursuing his music career 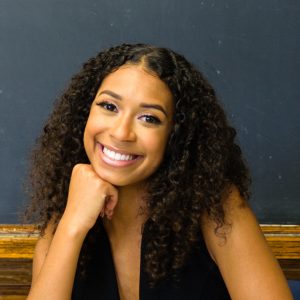 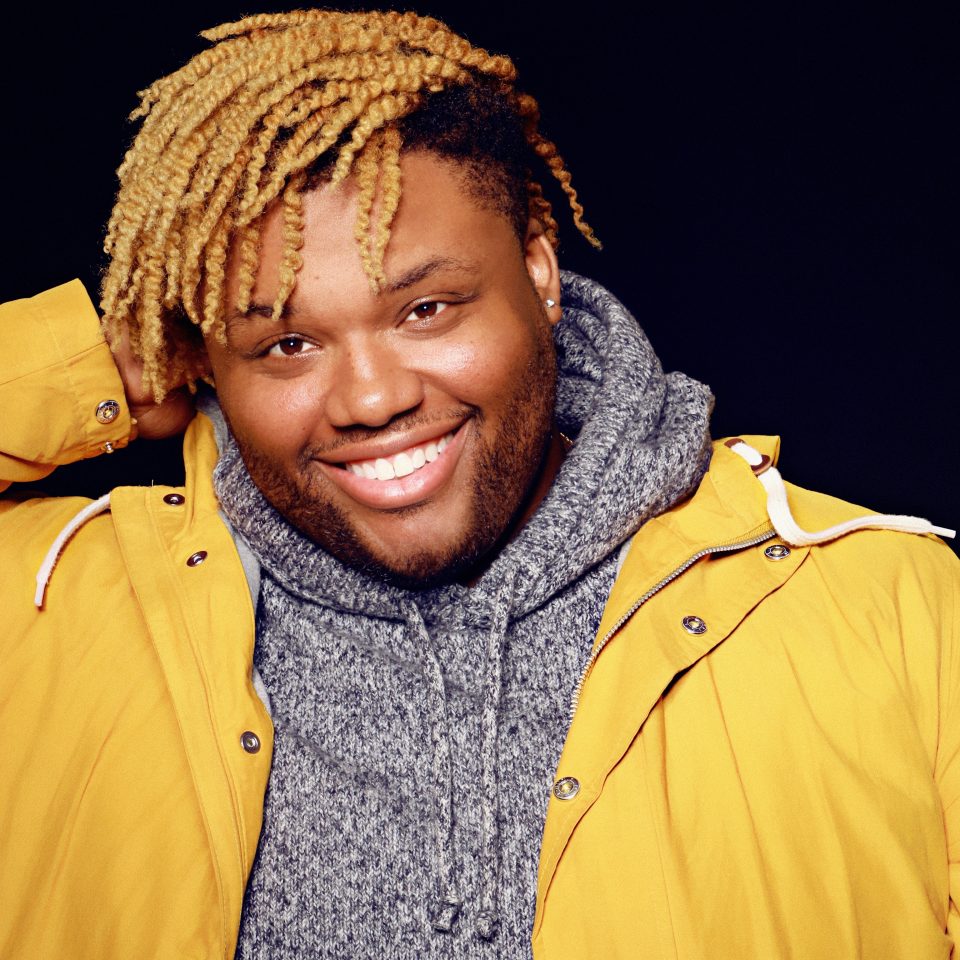 Tiyon Christian is a Grammy-nominated international artist, producer and songwriter. He has worked with some of the biggest artists in the industry, including Brandy, Tamar Braxton and John Legend. After years of writing for artists nationally and internationally, Christian is pursuing a career as a singer. He recently released his debut album, RAIN, which reached No. 8 on the Billboard R&B charts.

Rolling out spoke with him about his journey from behind the scenes to the spotlight.

What inspired you to begin developing your career as an artist after songwriting for so long?

In 2017, I went into a deep depression over the industry, and I didn’t want to do it anymore. I was tired of my gifts being taken advantage of. I was in that space for a year before I got a call from someone in Asia. They asked if they could use one of my songs for an artist there. I told them yes because it was supposed to be for my album and I wasn’t putting it out. They sent the money and it was the fastest I’d ever been paid.

Fast-forward a couple of months. I got another call asking if I’d be interested in coming to Asia for a month and writing. It was a free trip. I didn’t have anything to lose, but I was still battling if I wanted to get back in the industry. I remember being on the plane for 13 hours, and I had a lot of thinking and reflecting to do. I was praying, too, and said, “God, if this is something I’m supposed to pick up, then I’ll do the work. Just show me that this is what I’m supposed to do.” I went over there, and straight off the plane, I went to the studio. I did 40 records in three weeks. They had never had somebody come out work so hard and get so many songs placed in a short period. That turned into me doing it quarterly now.

What is the inspiration behind your new project RAIN?

RAIN symbolizes rebirth and resurgence, like a cleansing. This album has caused me to kind of push myself in the front and actually take time to start doing stuff for myself as opposed to everybody else. 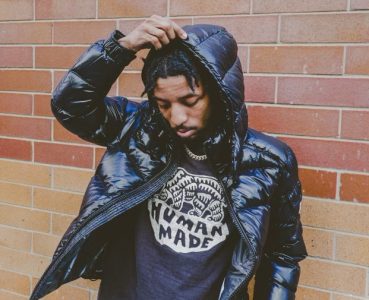 Rockie Fresh on the importance of expression and not wasting time 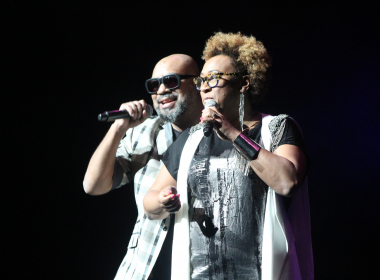 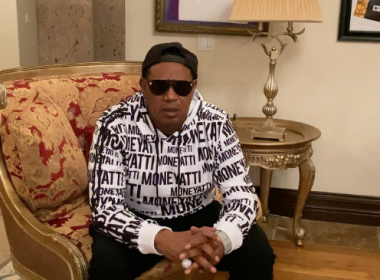 Master P shares pearls of wisdom as a full-time father 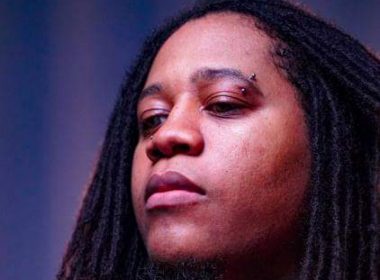