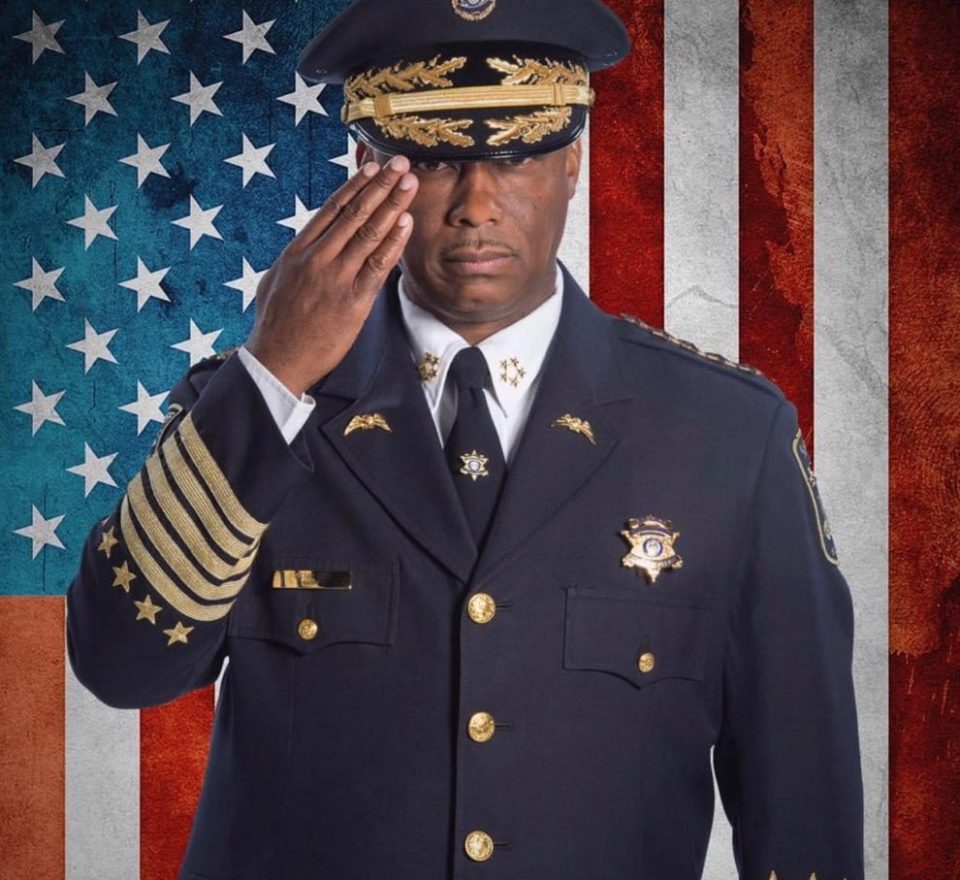 Sheriff Victor Hill is well-loved by the residents of Clayton County, Georgia, feared by criminals and even respected by major rap artists. The name Victor Hill is routinely mentioned in both mainstream hip-hop and underground rap lyrics. While this phenomenon is nothing new, many wonder why rappers have such an affinity for a lawman. To understand this, you must understand the culture of hip-hop, which is expressed in authenticity, and the persona of Victor Hill.

Hill has an in-your-face approach to fighting crime in his metropolitan Atlanta county, has a reputation for being fearless, and even took on the criminal justice system directly in 2012 when an overzealous district attorney attempted to prosecute him. The sheriff took the system to court and beat all charges. Residents of Clayton County and beyond celebrated Hill’s victory, and most believed it was a politically motivated prosecution. These truisms, coupled with hip-hop’s affinity for authentic figures, have insurmountably increased the urban legendry surrounding Hill.

Whether it’s Waka Flocka’s hit “Workin’,” which has more than 7 million views on YouTube alone, where the award-winning rapper points to Hill as a way to provide validation for his own street “cred” with the lyrics, “I’m a real trapper, ask Victor Hill,” or Slim Dunkin’s song “Blindside,” where he states, “I run my city, nah, for real, Clayton County, I think I’m Victor Hill,” there exists an obvious respect for Hill not typically expressed toward those in law enforcement by rap artists.

These are just a few examples of the music culture displaying its respect for the high sheriff of Clayton County. With Hill’s propensity to protect citizens in his county from violence, expect more rap songs to invoke his name.