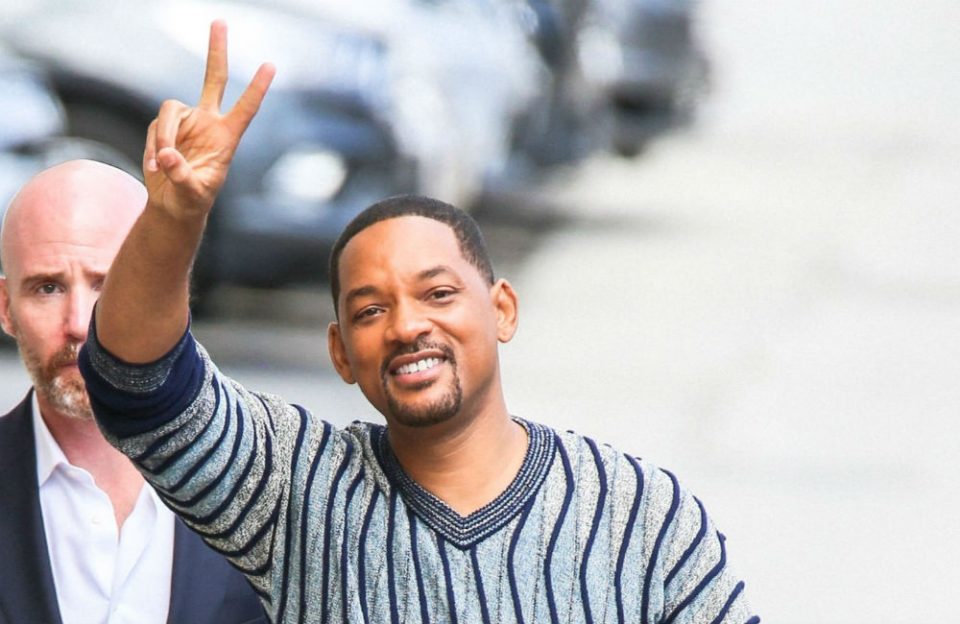 The cast of “The Fresh Prince of Bel-Air” is reuniting for one night only, and fans won’t want to miss it.

The popular ’90s sitcom that launched Will Smith’s career is celebrating its 30th anniversary this year.

It’s hard to believe that in 1990 we were all introduced to Smith, who portrayed a silly teenager from West Philadelphia sent to live in Bel-Air with his wealthy aunt and uncle.

In honor of the TV show’s iconic status, Smith’s Westbrook Media announced on Monday, Aug. 31, 2020, that the cast will reunite for an unscripted special.

The special is set to be taped on Sept. 10, the show’s actual anniversary, and will premiere around Thanksgiving exclusively on HBO Max.

If you’re wondering what you can expect from the reunion, cast members will reflect on the impact the series has had over the past three decades.

Smith will be joined by several of his castmates from the six seasons the show aired, including Karyn Parsons (Hilary Banks), Tatyana Ali (Ashley Banks), Joseph Marcell (Geoffrey Butler), Daphne Maxwell Reid (Vivian Banks) and Alfonso Ribeiro (Carlton Banks) will all be in attendance.

One of the show’s most popular characters, James Avery, who played Philip “Uncle Phil” Banks, is the only cast member who won’t be present, having passed away in 2013.

The news of the 30th anniversary special comes after it recently was announced that a dramatic reboot of the show is in the works from Smith’s production company.