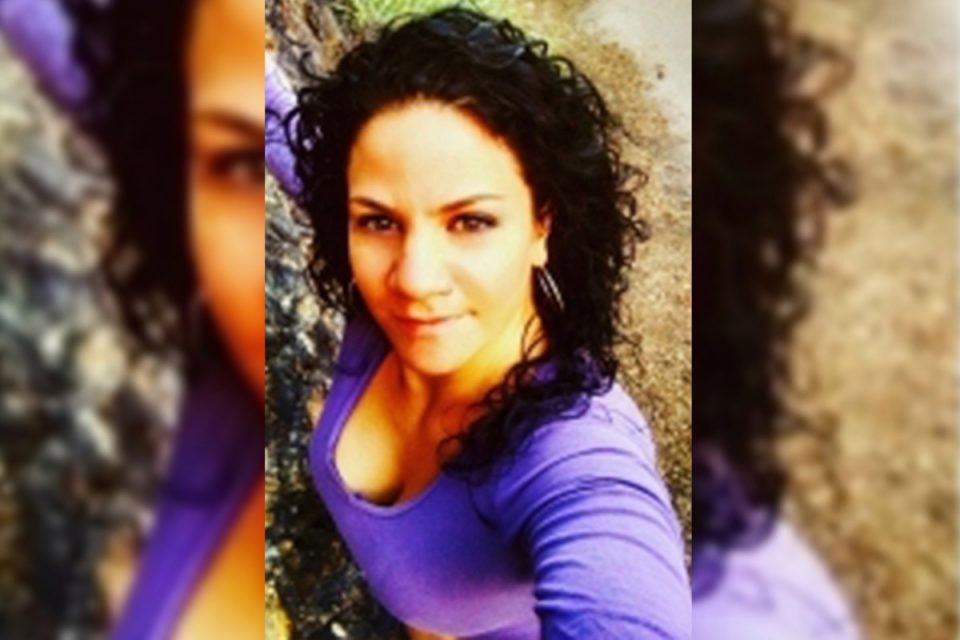 A White professor revealed that she lied about being Black to serve as a “culture leech.” Jessica Krug shared her true identity in an article published on Medium‘s website.

Krug, 38, made a living by disguising herself as a Black woman and profiting from issues that affect minorities. She holds a Ph.D. and is the author of the book Fugitive Modernities: Kisama and the Politics of Freedom. Krug also is an associate professor at George Washington University.

“For the better part of my adult life, every move I’ve made, every relationship I’ve formed, has been rooted in the napalm toxic soil of lies,” Krug wrote. “To an escalating degree over my adult life, I have eschewed my lived experience as a white Jewish child in suburban Kansas City under various assumed identities within a Blackness that I had no right to claim: first North African Blackness, then US rooted [sic] Blackness, then Caribbean rooted[sic] Bronx Blackness…I am not a culture vulture. I am a culture leech.”

Krug went on to blame mental health issues and childhood trauma for her decision to identify as a Black woman.

“Mental health issues likely explain why I assumed a false identity initially, as a youth, and why I continued and developed it for so long,” she wrote. “When I was a teenager fleeing trauma, I could just run away to a new place and become a new person. But this isn’t trauma that anyone imposed on me, this is harm that I have enacted onto so many others. There is nowhere to run. I have ended the life I had no right to live in the first place.”

Krug ended her article by volunteering to “cancel herself.”

Krug’s confession is reminiscent of Rachel Dolezal, a White woman from Montana who lied about being a Black woman and even attended Howard University and joined the NAACP. Dolezal gained national prominence after her true identity was discovered in 2015.

Some used social media to share their thoughts about Krug.

In my “Afro Latinx History” class, Jessica Krug discussed dynamics of white scholars engaging in black studies. She really had the audacity pull up an image of the white woman who won an award over her, illustrating how black scholars are often overlooked in the academy. LOL.

And that's another thing, how Jessica Krug was able to rock because y'all built a discourse *specifically* around telling African Americans that our understanding of Blackness is "too limited" and "race works differently outside the US" and "you can't gatekeep Blackneess."

Let me know when y’all ready to acknowledge that Jessica Krug didn’t receive advantages because she was ✌🏾black✌🏾, but because of her proximity to whiteness.