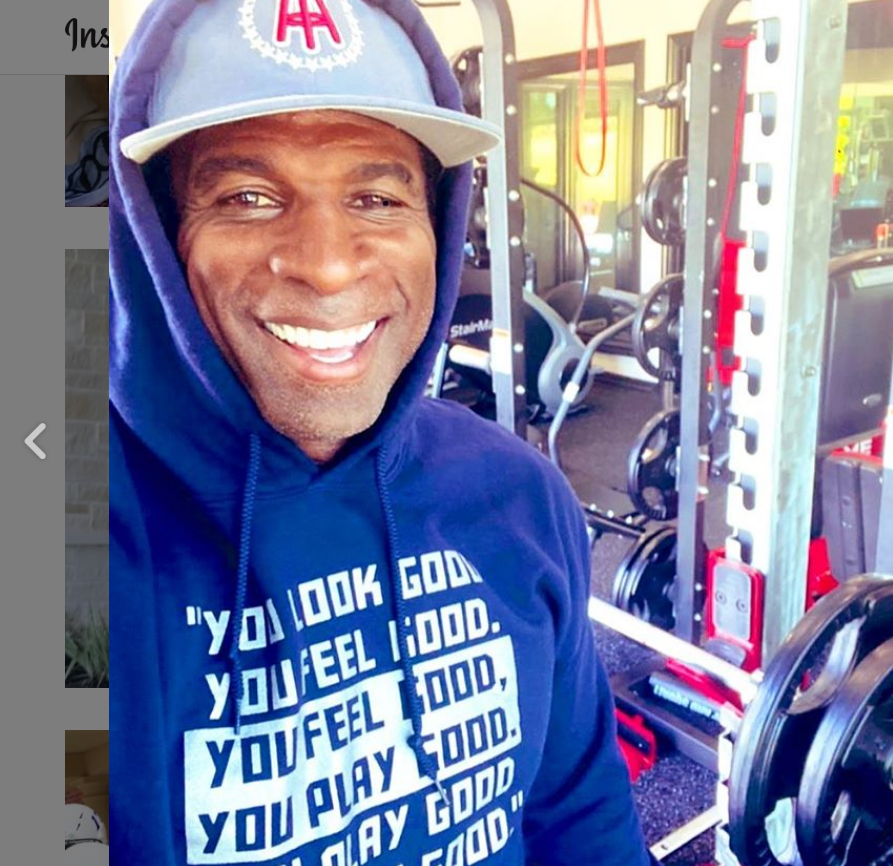 NFL Hall of Famer Deion Sanders has announced he is the new head football coach at Jackson State University in Mississippi.

Sanders, 53, who earned the nickname “Prime Time” because he famously delivered during the biggest moments on the football field, said he was divinely inspired to take the position, according to his podcast, “21st & Prime,” which aired on Sunday night,  Sept. 20, 2020.

“God called me to Jackson State,” Sanders said of his decision to coach at the HBCU, according to the Clarion-Ledger newspaper.

We REALLY LET THE CAT OUT OF THE BAG on our 1st PRIMECAST regarding my FUTURE. The moment the people have been waiting for is FINALLY HERE! Episode 1 of @21standprime premieres tonight at 11pm! Join me and my brother @jamie.dukes on the corner of 21st and Prime, where we will ALWAYS bring the #Truth Head over to Apple podcast, Spotify, or where ever you get your podcast needs and subscribe! @21standprime @barstoolsports

Sanders is undisputedly one of the greatest two-sport athletes in American history, and the only player to ever play in both a World Series in baseball and a Super Bowl in football, winning two NFL titles. Therefore, Sanders’ appointment to the post brings a lot of excitement, media attention and instant cachet to the historically Black university.