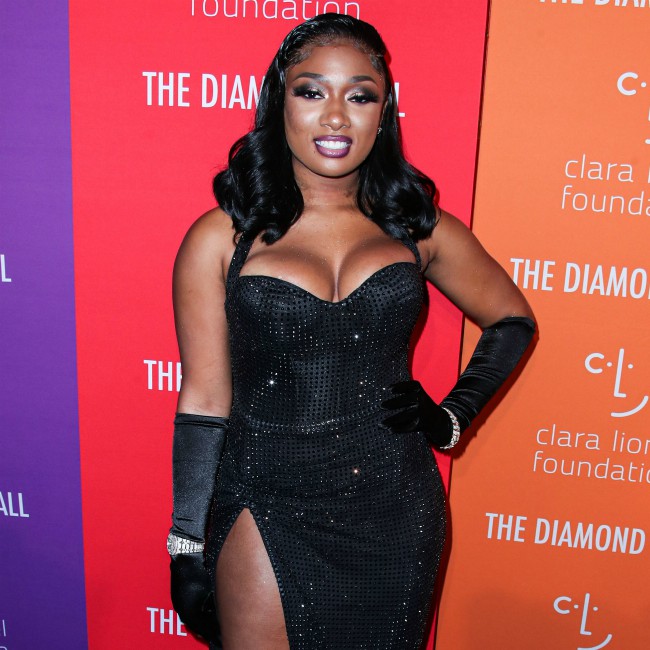 Megan Thee Stallion has been named as a pioneer in Time magazine’s list of 100 Most Influential People in the World for 2020.

The publication has revealed its annual list, which features the “WAP” hitmaker alongside the likes of Selena Gomez, Jennifer Hudson and Gabrielle Union.

Writing about Megan in the magazine, Taraji P. Henson said: “I don’t like to put the stigma of the word strong on Black women because I think it dehumanizes us, but she has strength — strength through vulnerability.

“She’s lost much of her family — her mother, her father, her grandmother — yet she is the epitome of tenacity, of pulling herself up by her bootstraps.

“She was shot this summer, and still people tried to tear her down. But she’s out here still loving and being sweet.

“It’s invigorating to see her become a platinum-selling artist with the viral hit ‘Hot Girl Summer’ and multiple No. 1 songs in the past year, ‘Savage’ and ‘WAP.’ ”

The Weeknd, Ali Wong, Michael B. Jordan, JoJo Siwa and Phoebe Waller-Bridge are among the singers and actors named this year, while United States President Donald Trump and his election rival Joe Biden have also been selected.

Time CEO and Editor-in-chief Edward Felsenthal wrote: “This year’s list looks far different than any of us could have predicted just six months ago.

“The Time 100 has always been a mirror of the world and those who shape it.

“While you will certainly find people who wield traditional power on this year’s list — heads of state, CEOs, major entertainers — it also includes many extraordinary, lesser-known individuals who seized the moment to save lives, build a movement, lift the spirit, repair the world….

“Their work challenges each of us to wield our own influence toward a world that is healthier, more resilient, more sustainable and just.”