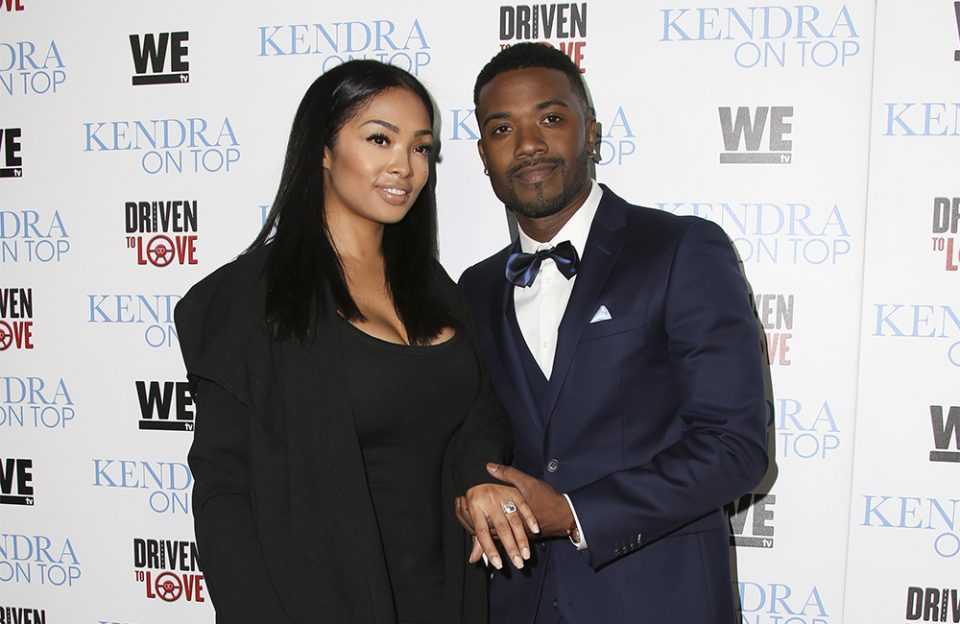 Princess Love has resolutely spurned her husband Ray J’s overtures to reconcile their marriage. At least for the time being.

The “Love and Hip Hop Hollywood” star rejected William Ray Norwood Jr’s indirect messaging that he wants to work out their relationship with marriage counseling.

During an interview with Claudia Jordan of “Fox Soul,” Princess Pilipina Love, 36, said that she’s not interested in trying to work out their marriage, especially after she had to find out from social media that Ray J 39, filed for divorce.

Could you imagine finding out about your #Divorce on #SocialMedia? @PrincessLove sheds light on how she found out she was getting a divorce, and how she plans to move upward and onward on this episode of #OutLoudWithClaudiaJordan.

The situation is a quagmire. Princess Pilipina Love, 36, first filed for divorce after Ray J allegedly left her pregnant and stranded in Las Vegas to attend the Soul Train Awards in Los Angeles in 2019. However, she withdrew the application two months later.

Ray J then filed for divorce last week without informing Princess Love in advance. He quickly reversed his stance, however. Ray went on “The Real” daytime talk show to say that he’s amendable to seeking marriage counseling.

However, Princess is currently not in the mood or mind frame to enter into marriage counseling with Ray J.

Below is another clip of the Instagram Live show “Fox Soul,” as captured by The Shade Room. Princess Love actually said she doesn’t want to work it out — and she had to be spurred to say “not right now” by the host Claudia Jordan.

#PrincessLove spoke about her pending divorce with #RayJ, and she stated she isn’t interested in working out her marriage to the singer “right now.” (SWIPE for previous post) (📹: @foxsoul @therealdaytime)

What do you make of this situation?