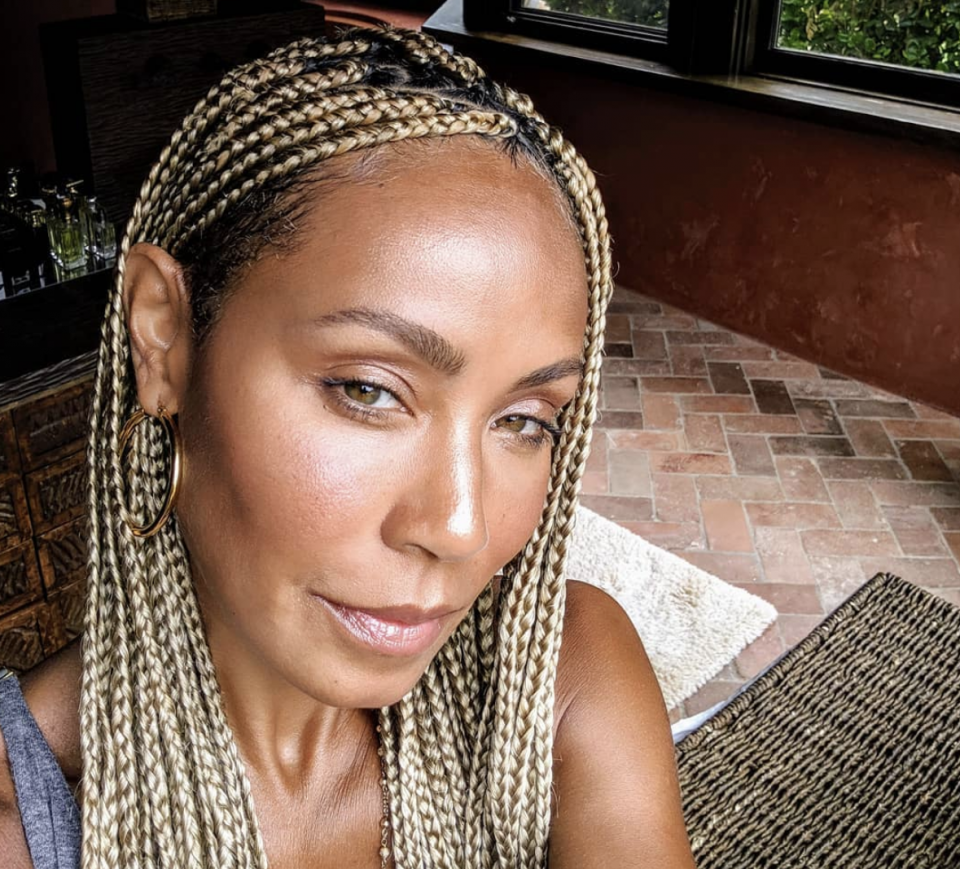 “I’m not in anyone’s relationship business but when they (Will and Jada Pinkett Smith) were saying, ‘He was mentally sick and he was emotionally sick’ – that’s predatory.”

As most of popular culture is aware, Jada Pinkett Smith, 48, entered into a self-proclaimed “entanglement” with an entertainer 21 years her junior in 2016, singer August Alsina, 27, while she and her husband, Will Smith, 50, were separated. Hughley explained to VLAD TV that the problem he had with the relationship is that he believes Pinkett Smith exploited Alsina’s mental instability for her own sexual gratification.

“If you’re sick, physically ill, he’s emotionally [ill] – and then the damage you do, like this dude [Alsina] was talking about killing himself,” he exclaimed while reiterating that he has had several indiscretions with his own marriage. However, Hughley says Pinkett Smith exacerbated Alsina’s emotional turmoil by sexing him down and then leaving him to twist in the wind.

“It isn’t just you having an affair or whatever you do, it’s that in your wake because you felt bad, that dude [Alsina] was f—-d up behind it.”

Actress LisaRaye McCoy also recently blasted Pinkett Smith for her actions with August while he was in the condition he was in.

“I think and I feel that he was a baby. Now I’m all for if you want to date somebody younger, go for it. But because of his circumstance and why in which he came to her, wounded and hurt, and in her lap – how in the hell did he get from off her lap, and then you got onto the d—? I don’t understand.”

Flip the page to check out what else LisaRay had to say on the matter.