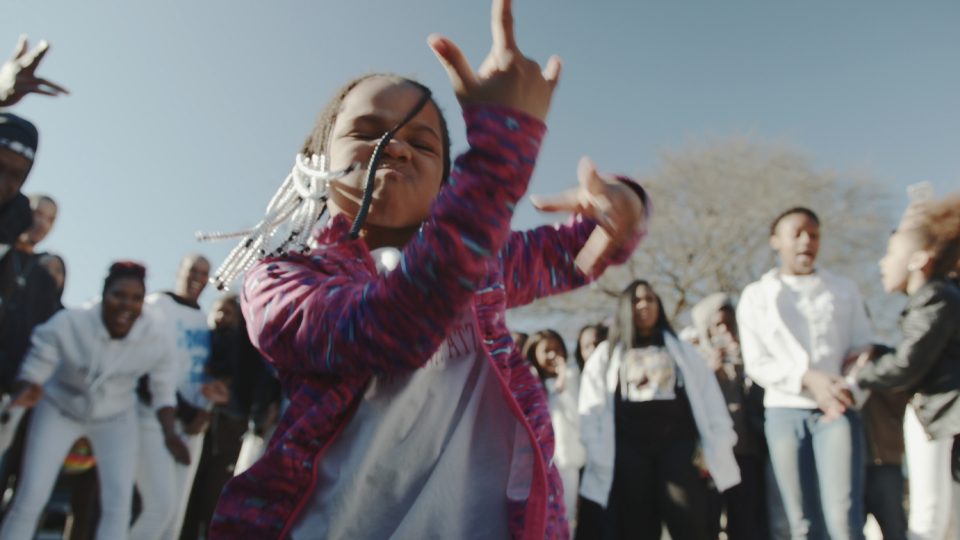 The Urbanworld Film Festival kicks off its 24th year this week with a slate of new films.

Founded in 1997 by Stacey Spikes, Urbanworld, and its founding partner, HBO, is a premier platform for diverse content creators. This year’s event, running from September 23 through September 27, will feature 100 official selection panels and conversations. In addition to independent films, attendees will have the opportunity to virtually attend conversations with the creative minds behind HBO‘s “Insecure” and “Lovecraft Country.”

Given the festival began Wednesday, September 23, we picked five films that should be on your radar. Check them out on the next page.